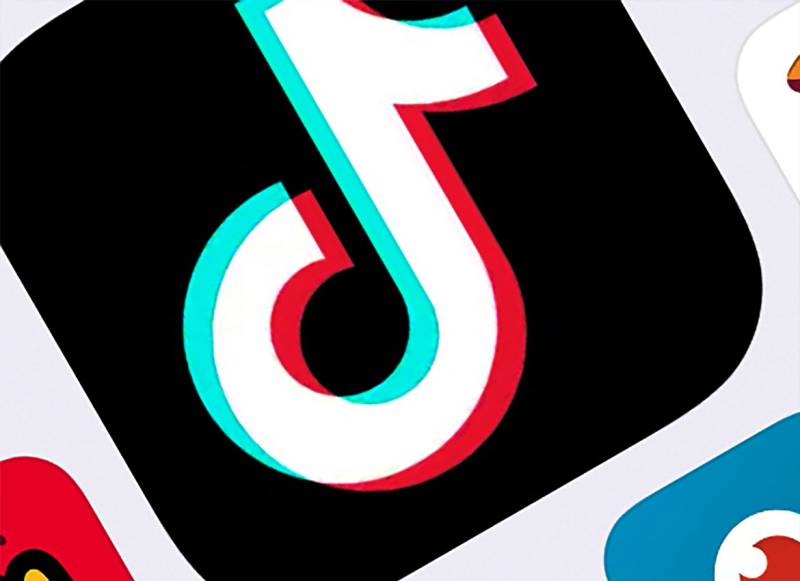 Myanmar soldiers and police officials are reportedly sharing their short videos on TikTok with threatening messages to protesters against the military coup that had toppled down Aung Sun Suu Kyi’s government last month.

Digital rights group Myanmar ICT for Development (Mido) said it had found over 800 video on TikTok threatening violence at protesters.

The matter surfaced a day after military troops, according to the United Nations, on Wednesday killed at least 38 protesters.

One of the video shows a man in military uniform saying: "I will shoot in your f*cking faces... I’m using real bullets."

Another video of a soldier from Myanmar military threatened citizens that they can shoot 30 people with just one gun load within a minute.

(eng) A video of a soldier from Myanmar Military threatens us, Myanmar citizens that they can shoot 30 people with just one gun load within a minute. In below, u can check his TikTok acc. #HearTheVoiceOfMyanmar#RespectOurVotes #savemyanmar#SayNoToMyanmarMilitaryCoup pic.twitter.com/Oc6k21amhl

Why are you allowing such video on your platform? I just screen though @TikTok and found all those videos. @TikTokSupport require to take immediate actions. /2 pic.twitter.com/nIuhR4bHHi

On the other hand, TikTok said that it is removing the content promoting violence in the country.