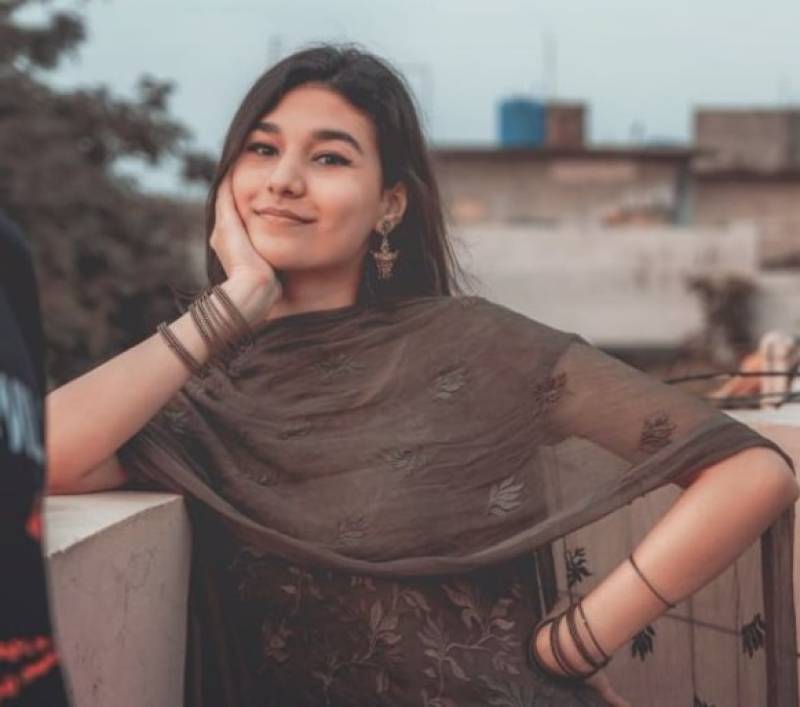 Coke Studio season 14 has a plenty of spectacular offerings however 'Pasoori' is hands down one of the most popular songs to come out of this season.

'Pasoori' was sung by Ali Sethi and Shae Gill who rose to prominence due to her smashing music debut.

Often dubbed as the 'Dua Lipa of Pakistan', the 23-year-old artist who hails from Lahore recently gave an interview to BBC where she talked about her instant success, her future plans and much more.

Discussing fame, Shae expressed her concerns and said since her first song became a huge success, she was a little nervous about her next venture because people's expectations were so high and her next project should be up to the mark.

Further, she discussed her musical journey and said that her best friend gave her the idea to start singing and then she started singing for Instagram.

“I used to upload my videos on my social media account as per my convenience and ease, people used to request me to upload, they used to love my singing skills then Xulfi approached me and said that he wants to collaborate with me, which I accepted and thanked him."

"When I got to know that I will be singing along with Ali Sethi, I instantly got excited,” added Shae.

Coke Studio 14's latest offering Pasoori, featuring Ali Sethi and Shae Gill, has been aired and needless to say, the ...