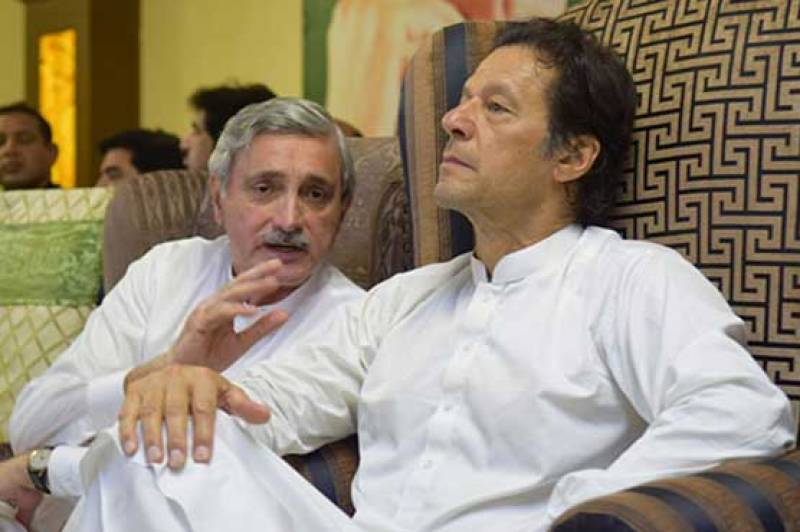 In an interview to Geo Television, the PTI supremo said that the ruling Pakistan Muslim League Nawaz and its leader Nawaz Sharif had received more help than anyone else from the press, the judiciary and even the army in past.

"What was said during the judicial commission probe in the Supreme Court?" asked Khan and himself replied: It was said that the returning officers in Punjab were surrounded by the army, and inside that security cordon they were casting fake votes.

The politician further claimed that the candidates were not allowed to witness consolidation process, wondering who had asked the army to surround them like that?

Imran Khan and his party have been accusing elements from within army of helping ruling party, however, in the last night interview, Khan named an individual, he believed, were behind the sweeping victory of PML-N.

"I don't know if Sharif was helped by the institution or by individuals, but what I do know is that in Punjab, Brig Muzaffar Ali Ranjha, who was later rewarded with an anti-corruption post, helped them," asserted the politician.

"Why was it called the RO's election? That's because no one was allowed to go inside stations when the results were being tabulated. Who stopped the candidates? The army [did]."

Imran Khan alleged Nawaz Sharif of always trying to bag support of national institutions, pointing out that as things have cahanged now, the former PM was "upset".

The cricketer-turned-politician declared that from Gymkhana to General Zia ul Haq, to the 1990 elections, to the 1996 elections, and then 2013, both the judiciary and the army used to support Nawaz Sharif.

'Today, his problem is that both these institutions have become neutral."