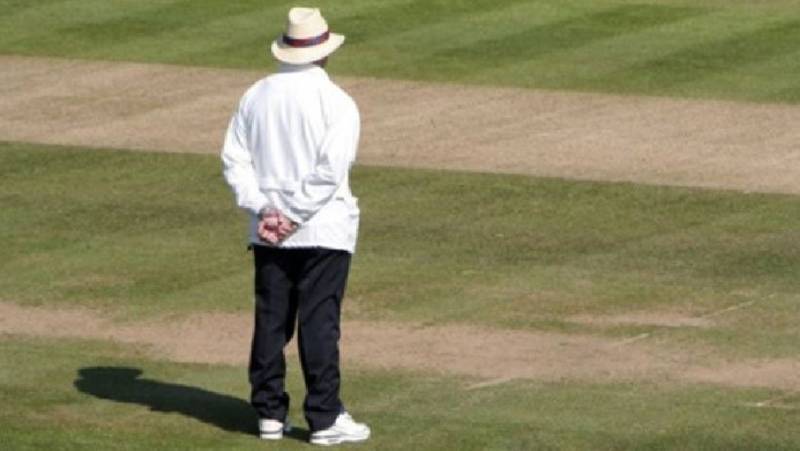 LAHORE - Pakistan Cricket Board (PCB) will initiate an inquiry against a senior Pakistani umpire for violating the code of conduct, reports local media on Friday.

Khalid Mahmood, an international umpire skipped a match during the ongoing Pakistan Cup taking place in Faisalabad and took the local cricket team to Malaysia without informing PCB.

Mahmood, earlier told the board that he is too much busy and cannot supervise the game. Later, he went to Kuala Lumpur along with cricket team, reports Geo TV.

It is against the law that an umpire skipped during the tournament. "The rules of the central contract prohibit any umpire from leaving any domestic event without the approval of the board," the report added.

The board will launch an inquiry into the case against Mahmood and a decision will be given once the inquiry is complete.

Khalid is considered one of Pakistan’s top umpires who has overseen not only matches in the Pakistan Super League and the Bangladesh Premier League, but he has also had umpired several international matches as well.