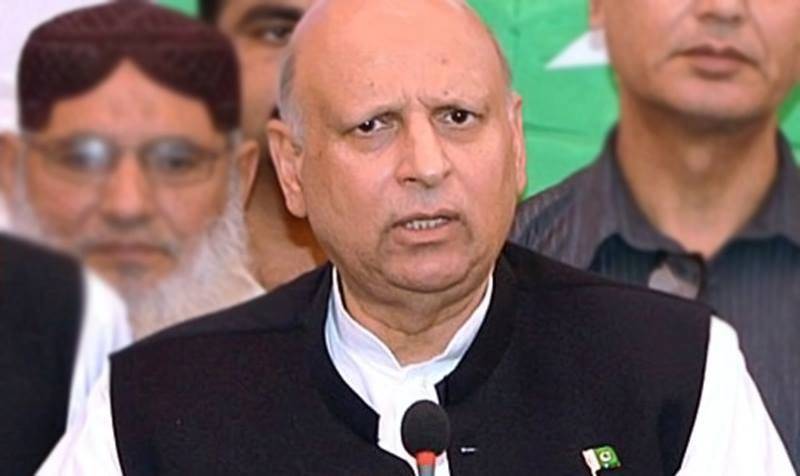 The Radio Pakistan reports on Saturday that the new municipal system consists of two categories that include municipal and mohalla councils in urban areas, while tehsil and village councils in rural areas.

In a statement in Lahore today (Saturday), the governor said that in the New Local Bodies System, transfer of power has been ensured to grassroots level.

He added that people were being empowered in line with the vision of Prime Minister Imran Khan.