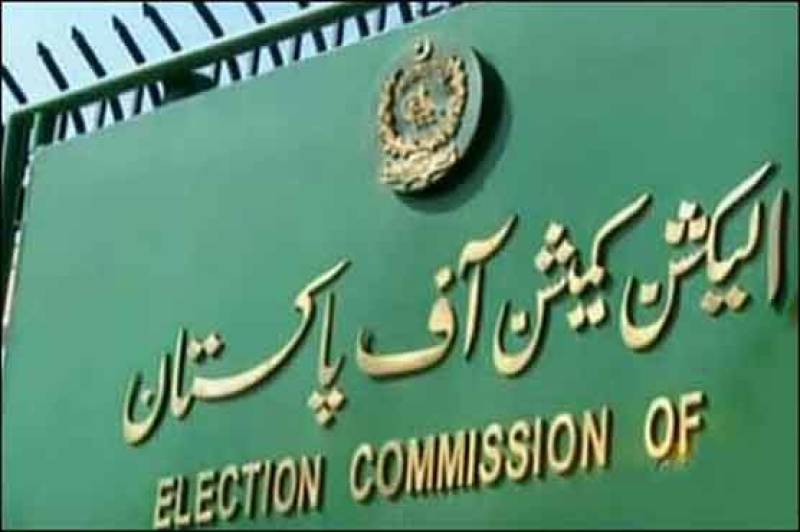 According to a press release of ECP, the electoral list will be frozen after the announcement of the election schedule.

The tribal people have been asked to know about the status of their registration as voter by sending a number of their computerized national identity card in a text message to 8300.

The district election commission offices will remain open today (Saturday) and tomorrow (Sunday) for rectification in the registration of voters.