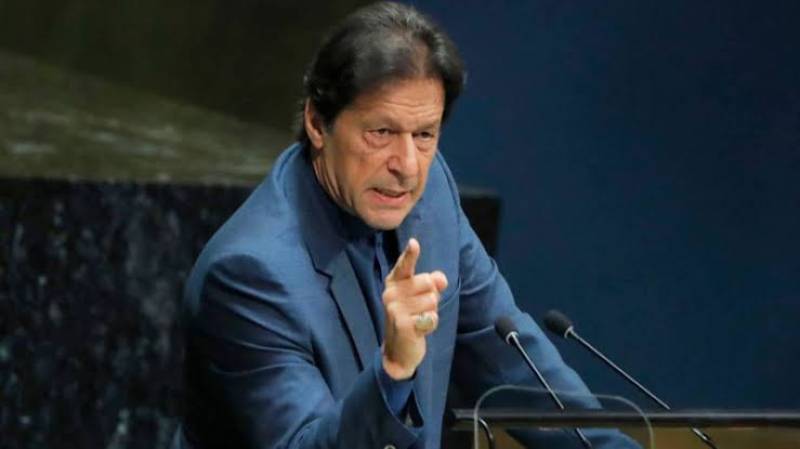 ISLAMABAD - Prime Minister Imran Khan Sunday said that the condemnable incident took place in Nankana city was against his vision which would be dealt with zero tolerance by the government including police and judiciary.

“The major difference between the condemnable Nankana incident and the ongoing attacks across India on Muslims and other minorities is this: the former is against my vision and will find zero tolerance and protection from the government including police and judiciary,” the prime minister remarked in a tweet.

The prime minister was referring to an incident took place in Nankana city on Friday where the two groups had an altercation outside the Gurdwara Janam Asthan over a minor issue but an individual tried to give the communal colour to the dispute which was foiled by the timely involvement of the city administration and arrest of the perpetrators.

In contrast, the prime minister said Modi’s RSS vision supported the oppression of minorities and the targeted attacks against Muslims were part of this agenda.

“RSS goons conducting public lynchings, Muslims being violated by mobs are all not only supported by Modi government but Indian police lead anti-Muslim attacks,” he added.