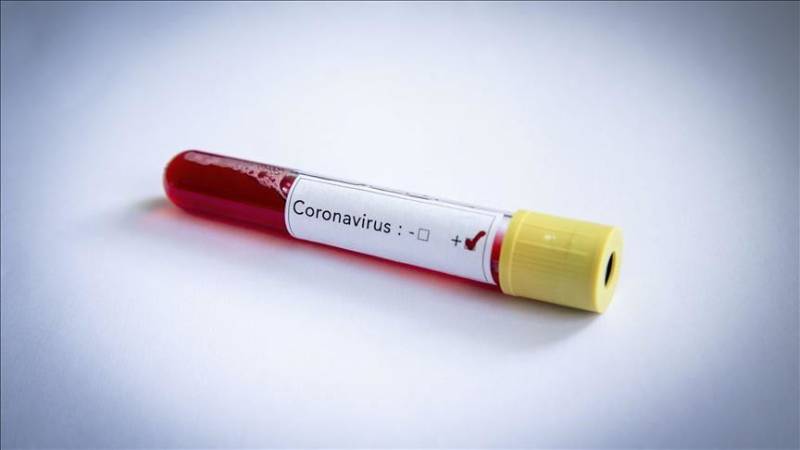 PESHAWAR – A district & sessions court's judge has placed himself in self-quarantine after testing positive for the novel coronavirus.

The District Judiciary KP is functioning at the bare minimum capacity on account of declaration of public holidays by the provincial government and only dealing in urgent civil/criminal matters, says a news release issued by Peshawar High Court.

Thus the Judicial Officers are performing their duties in rotation.

As per reports received till date no other Judicial Officer or staff of District Judiciary Tank has been found positive for Covid-19, the statement said.

On Monday, the National Command and Operation Centre reported 1,083 new cases taking the national tally to 20,186.

After at least 22 deaths were reported in the past 24 hours the Covid-19 death toll has reached 462 across the country.

With over 773 recoveries being made on the previous day the total number of patients recovered now stands at 5,590.

Over 9,500 tests have been conducted making the total number of tests conducted in the country 212,511.