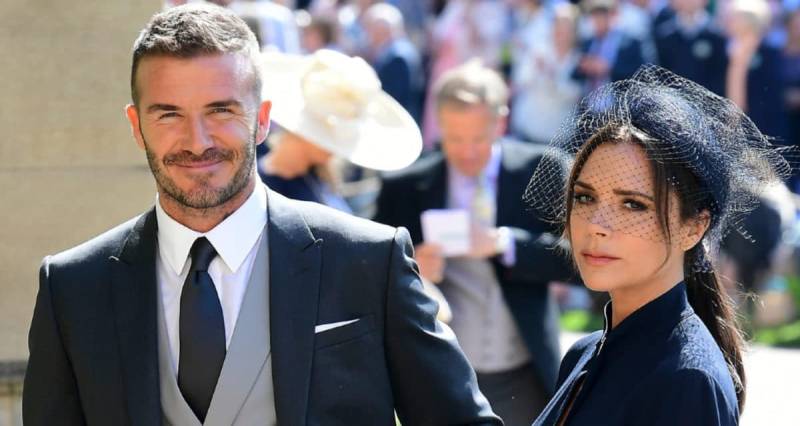 The Beckhams are coming to Netflix!

Retired soccer great David Beckham and wife Victoria Beckham are the latest celebrity couple to sign a major deal with the streaming giant.

The Sun reports that the power couple has landed a  $20.6 million Netflix series which will reportedly be co-produced by David Beckham’s Studio 99.

From sensational photographs and family celebrations to his relationship with designer and former Spice Girl Victoria Admas, the family docu-series will take you through Beckham's life beyond the star athlete days – as a celebrity, husband, father, businessman, and philanthropist.

The details of the project have been kept under wraps, with no announcement of the release date yet.