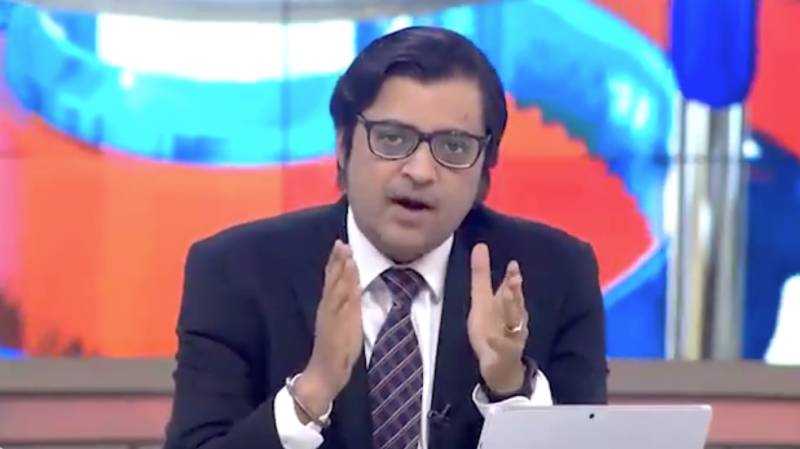 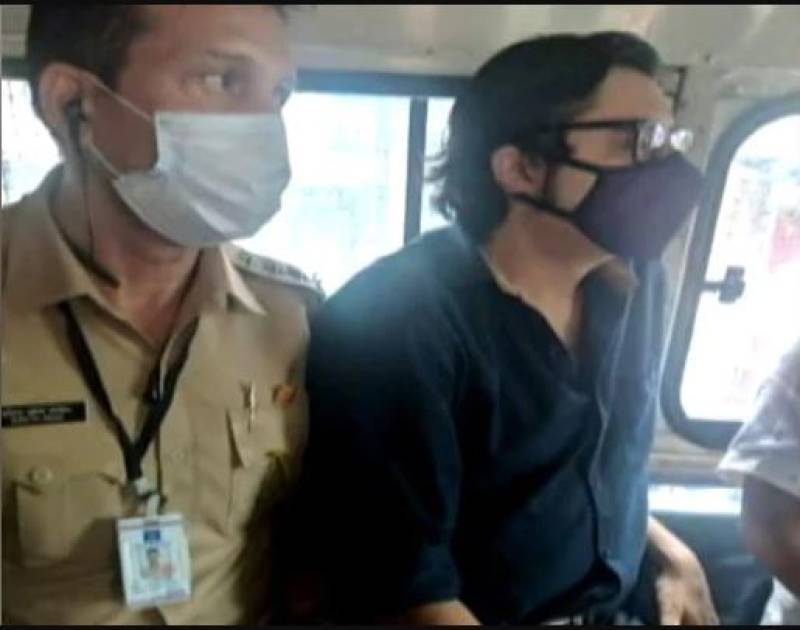 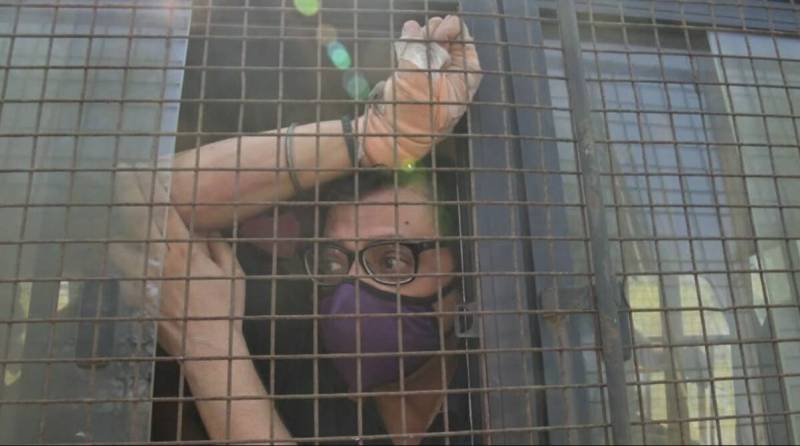 MUMBAI – India’s top TV news anchor, Arnab Goswami was arrested by police in Mumbai on Wednesday for an alleged abetment case registered in 2018.

As per the police officials, an architect and his mother committed suicide in 2018 over alleged non-payment of dues by Republic TV editor.

Naik found dead on May 5, 2018, on the first floor of his farmhouse near Alibag. In a suicide note, Naik accusing Mr. Goswami, Feroz Shaikh of icastX/Skimedia, and Neetish Sarda of Smartworks for not paying dues amounting to Indian 5.40 crore for interior work, due to which his firm, Concorde Designs Private Limited, suffered severe losses. Mr. Goswami alone owed him around 84 lacs.

Naik's wife Akshita lodged an FIR against Mr. Goswami two years ago in which she alleged that the Republic TV office was the last client of her architect husband and Mr. Goswami refused to pay him after the work was completed.

The case that was given a closure report was reopened after Naik’s daughter met the DIG and produced more evidence. After reopening the case, it was transferred to the Local Crime Branch

A police inspector Jamil Shaikh of the LCB said, We investigated and found more evidence. Mr. Goswami had attempted to transfer the money into Naik’s account after his death. but the bank rejected as the account holder was not alive. This showed that he actually owed the money.

Meanwhile, the LCB had followed the protocol for the arrest and gave a letter to Arnab's wife informing about the arrest, which she had to sign but Akshita instead tore it. We immediately informed about this act of his wife to our superiors, Police inspector Jamil Shaikh added.

On the other hand, Arnab's legal advisor alleged that his client was assaulted at the time of the arrest due to which he got an abrasion on his back.

India’s Home Minister Amit Shah tweeted, “Blatant misuse of state power against Republic TV and Arnab Goswami is an attack on individual freedom and the fourth pillar of democracy.” “This attack on the free press must be and will be opposed.”

Congress and its allies have shamed democracy once again.

Blatant misuse of state power against Republic TV & Arnab Goswami is an attack on individual freedom and the 4th pillar of democracy.

It reminds us of the Emergency. This attack on free press must be and WILL BE OPPOSED.