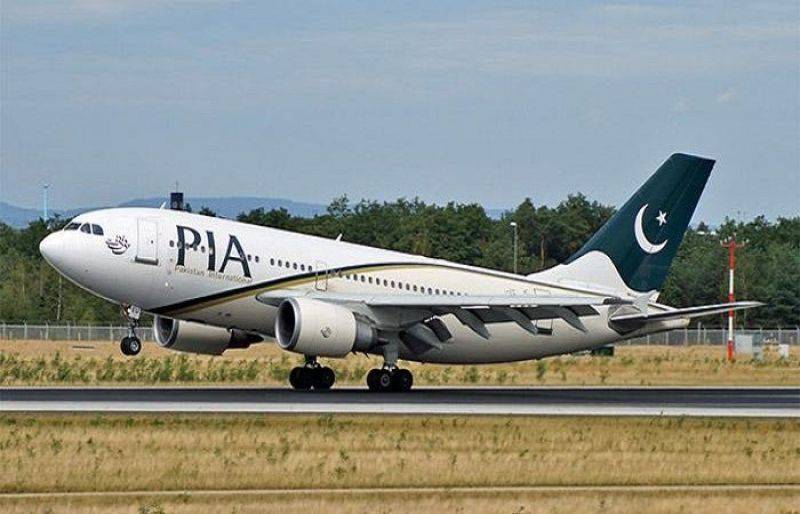 ISLAMABAD – The federal government on Wednesday repatriated over 40 Pakistani prisoners languishing in different jails of Sri Lanka on various charges to complete their remaining jail term in the country.

A chartered flight of the national flag carrier Pakistan International Airlines (PIA) brought the prisoners back to the country.

It was the first repatriation of its kind since bilateral agreement in 2004 on the transfer of offenders between Pakistan and Sri Lanka, Prime Minister's Special Assistant on Overseas Pakistanis and Human Resource Development, Syed Zulfiqar Abbas Bukhari said in a tweet on Wednesday.

Later, in a statement issued by Ministry of overseas Pakistanis and Human Resource Development ,Zulfi Bukhari had formally requested to the Sri Lankan authorities for early release of the Pakistani nationals languishing in different jails.

The PM's aide hailed the efforts of Pakistan High Commissioner in Sri Lanka for early repatriation of the nationals imprisoned abroad.

The present government was putting serious efforts in resolving the problems of Pakistani expats, the statement added.