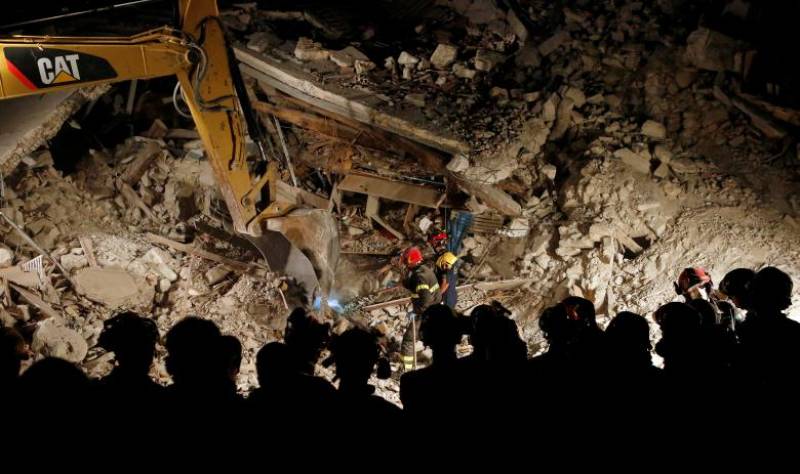 ROME (News Desk) - Italian officials confirmed that the number of people killed in Wednesday's earthquake had risen to 247, reports said on Thursday.

The civil protection department, which presented overall regional and national data, said that at least 190 people were killed in Rieti province and 57 in the province of Ascoli Piceno. No specific details about the loss to properties were released.

Officials said the number of casualties was also expected to rise as the rescue and fire departments struggled to reach the victims across the country.

A 6.2 magnitude strong earthquake had struck central Italy on Wednesday morning, leaving several buildings collapsed in numerous towns and cities. The United States Geological Survey said that the epicenter of the quake was near the town of Norcia, in the region of Umbria at 3:36am (1:36am GMT).

Earlier in 2009, a major earthquake had struck Italy’s central city of L’Aquila. More than 300 people were killed in the quake.