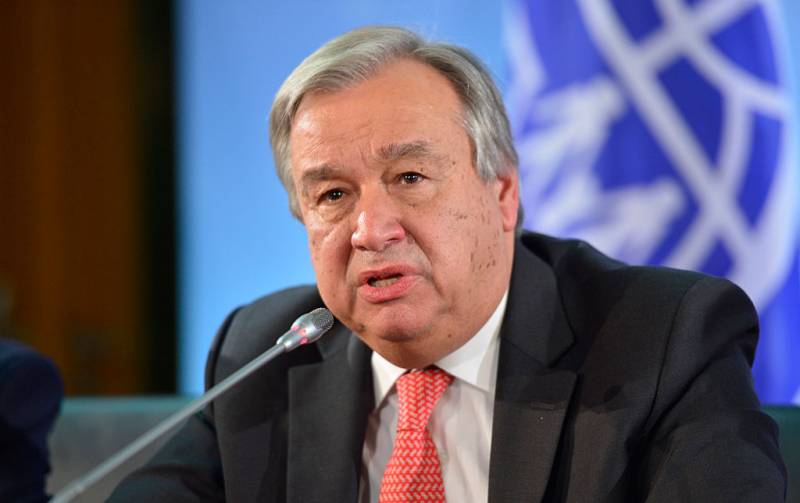 The official quoted the UN chief as urging that India and Pakistan should hold dialogue to resolve the crisis.

"The secretary-general's position in Kashmir has not changed," Spokesman

Stephane Dujarric said in reply to a question at the regular noon briefing at UN Headquarters in New York.

The UN chief, the spokesman said, has underscored the need for addressing human rights of the Kashmiri people in order to resolve the crisis.

The remarks came as people are languishing under a tight lockdown, now on its 60th day in the valley.

Prime Minister Imran Khan, during his United Nations General Assembly visit, had met Guterres and emphasized the need to resolve the crisis to save a bloodbath.

The premier warned of an impending genocide in the serene valley whose status was revoked on August 5 by the BJP regime in India through a rush decree.