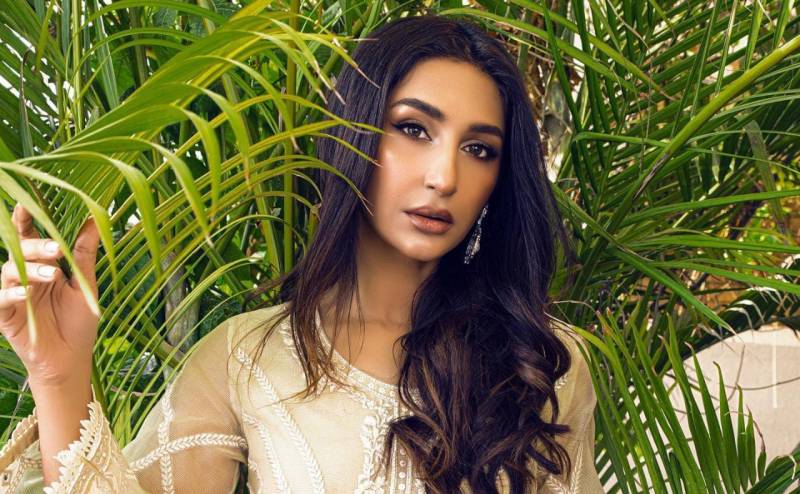 Lollywood's accomplished model turned actress Hira Tareen never ceases to amaze her fans whether it is with her scintillating pictures, lifestyle choices, or fashion statements.

The Tum Kon Piya star is also a mother of one and doesn't forget to share glimpses into her luxurious life with netizens.

The Goya actress knows how to keep the attention on herself and her recent beach pictures have been setting major goals for her fans and followers.

Her recent beach photos were a treat for fans as the diva had to take a break from her exhausting schedule. Married to actor Ali Safina, Tareen along with her sister Zara Tareen took a getaway trip to Hawksbay, Karachi.

Pakistani actress Hira Tareen has been in the limelight often as she is much loved through her body of work and has ...