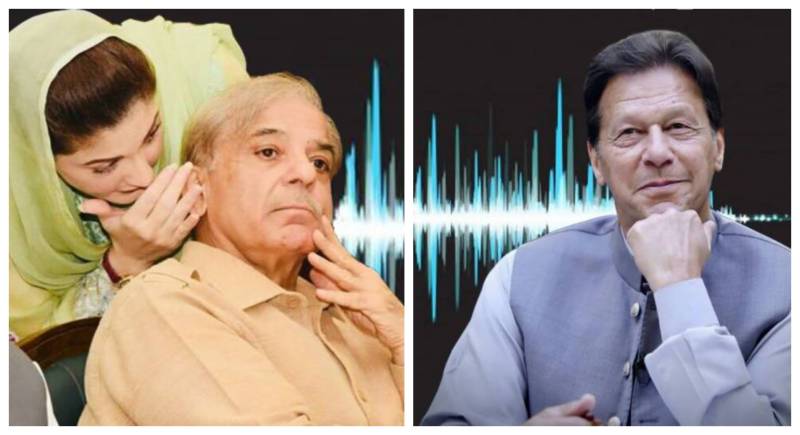 ISLAMABAD – The heads of the spy agencies – the Intelligence Bureau (IB) and the Inter Services Intelligence (ISI) – were included in a high-level committee formed on Tuesday to investigate the audio tapes leaked from the Prime Minister House.

The developments comes days after audio of incumbent PM Shehbaz Sharif and former premier Imran Khan were leaked online, sending shockwaves across the country and flaring up the political turbulence.

A notification issued by the Cabinet Division said that the committee will be headed by Interior Minister Rana Sanaullah, adding that Director-General of the ISI and IB have been included in it.

The high-powered committee has been directed to review the investigation into the recent cyber security breach from all aspects. It has been given seven days to recommend measures to plug loopholes in the system.

The group will also revisit the existing e-safety and cyber security procedures; broadly evaluate the existing capacity and vulnerabilities of government departments; reassess the risks associated with various electronic gadgets, and suggest measures to develop the resilience of government offices against cyber-attacks within 15 days, Geo News cited the notification as saying.

The committee has also been asked to present short and medium-term recommendations for ensuring safety of the sensitive data and improving information technology environment of important ministries and offices of strategic importance in the next 15 days.

"[The committee will] prepare a draft legal framework for developing a robust and secure cyber ecosystem that ensures seamless cyber security of government offices," the notification said.