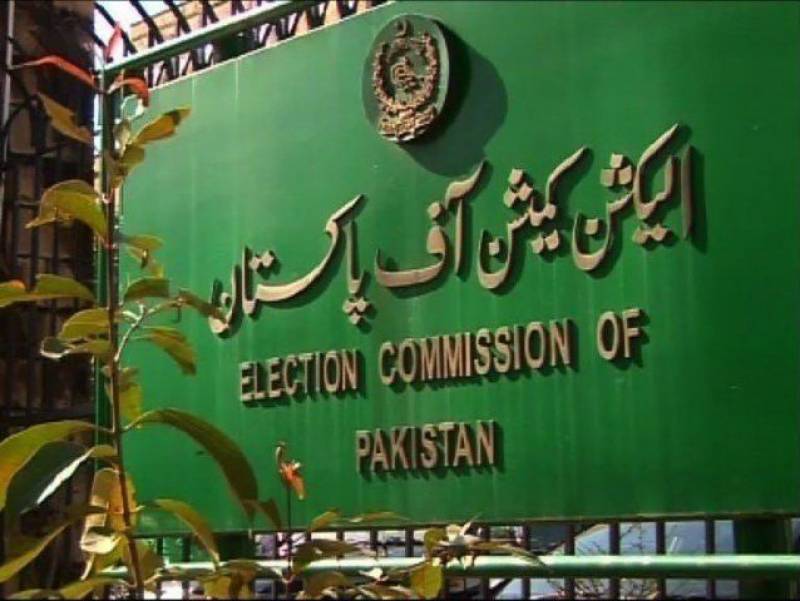 ISLAMABAD – The Election Commission of Pakistan (ECP) Tuesday turned down a Sindh government’s request to put off the second phase of local body elections, scheduled to be held on October 23.

The development comes a day after the provincial government asked the top election body to once again postpone the polls, citing shortage of security personnel to maintain law and order situation on the polling day.

The Sindh government said that it was facing shortage of police officials as they are busy in flood relief efforts.

In its response, the ECP said that the provincial government and security agencies are responsible for maintaining security situation in the province during the polling process.

It directed the provincial government to ensure the deployment of police personnel during elections in Karachi.

Chief Election Commissioner (CEC) Sikandar Sultan Raja further said that ECP should approach the federal government for deployment of rangers and army personnel in sensitive constituencies of the port city.

The local body polls were originally scheduled to be held in July but these were delayed till August 28 due to unprecedented rains and floods in parts of the province.

In August, the ECP rescheduled the elections again for October 23 due to weather situation.

ISLAMABAD – The Election Commission of Pakistan has postponed local government elections in nine districts of ...