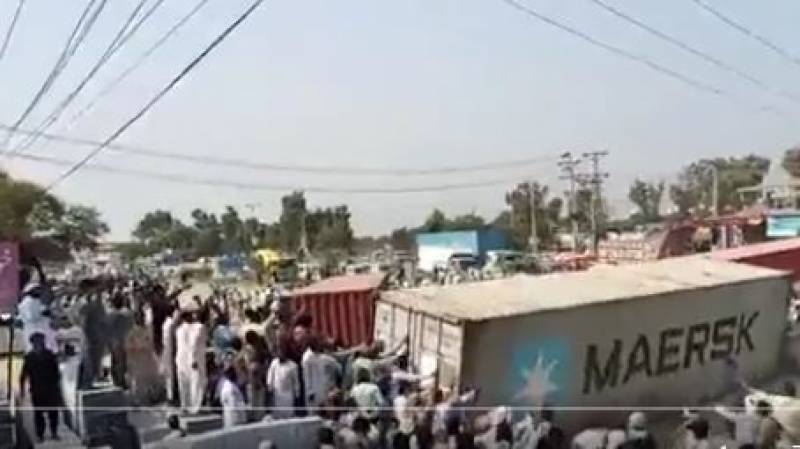 ISLAMABAD – Farmers on Tuesday announced an end to their week-long protests and sit-ins in the federal capital after the government assured them of addressing their grievances related to electricity bills and fertiliser prices.

The Kissan Ittehad, comprising farmers from across Punjab, was demanding restoration of the previous power tariff for tubewells (Rs5.3 per unit) and removal of taxes and adjustments among other things.

Speaking on the occasion, the interior minister said the government had accepted a couple of demands being made by the farmers, adding that a committee had been formed to resolve other issues.

He said the government had agreed to cancel the fuel adjustment charges and delay in payment of electricity bills.

Sanaullah said that Prime Minister Shehbaz Sharif has formed a ministerial committee to reach a final agreement with farmers, adding that negotiations will begin tomorrow. He said the prime minister would unveil a package for farmers in a week or 10 days to revamp the agriculture sector.

ISLAMABAD – The Human Rights Commission of Pakistan (HRCP) has expressed solidarity with the farmers who are ...