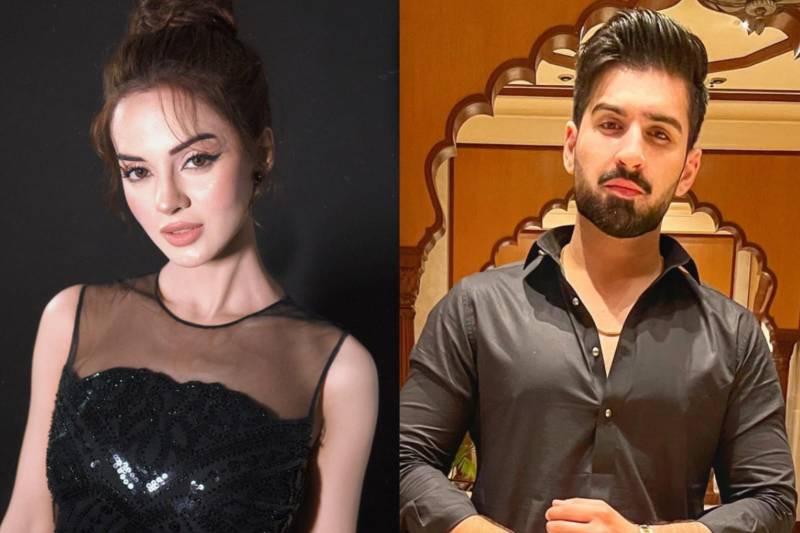 With a plethora of drama serials released month after month, Lollywood actors put their blood and sweat into promoting and showcasing their talent with the latest drama industry ventures. The latest reel life couple to set goals for the audience is Muneeb Butt and Komal Meer. The on-screen couple is being hyped up for their latest drama serial alongside a star-studded cast.

Produced by Abdullah Kadwani and Asad Qureshi, written by Samra Bukhari, directed by Saima Waseem, and produced under the banner of 7th Sky Entertainment, the upcoming drama serial Qalandar emphasizes the impact of putting all one's faith in God.

Butt took to Instagram to share the poster, and wrote, "Witness an enchanting tale of beliefs and values in our upcoming drama serial. Coming soon on Geo Entertainment."

Meer, on the other hand, was seen in Wehshi, Badshah Begum, Benaam, and Wafa Be Mol.