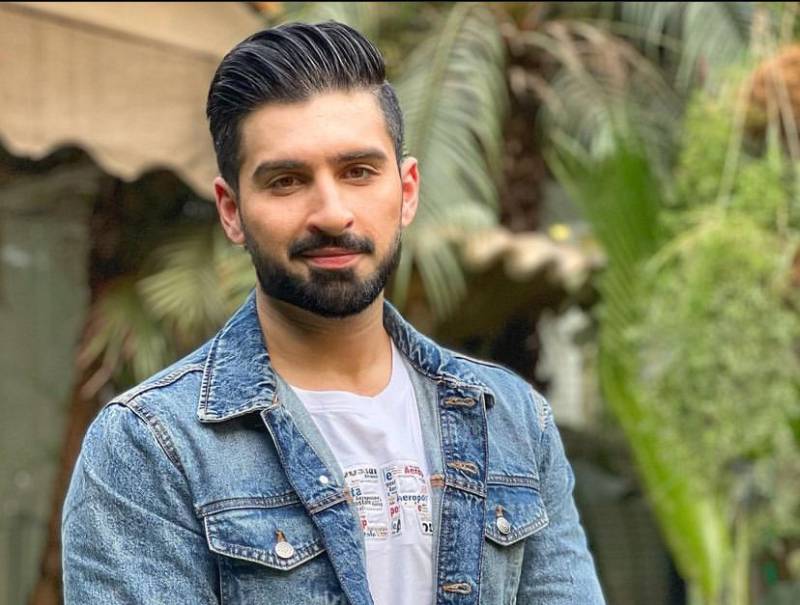 Pakistani celebrities have been quite vocal recently on social media about their political views.

Pakistani heartthrob Muneeb Butt too has been among the actors who have actively shared their views on the rising inflation in the country.

In his recent interview, the Qarar actor did not hesitate to call out the government, which promised to give a Rs 2,000 monthly subsidy to all citizens earning less than Rs40,000.

Shedding light on inflation, Butt had a hilarious response to what the government has to offer to the needy. He joked sarcastically and said he will marry off his daughter with that Rs2,000.

Aiman Khan and Muneeb got married in November 2018 and they have a daughter Amal, born in 2019. They are quite active on social media as they regularly share personal clicks from their married lives.

On the work front, Muneeb Butt has been praised for his spectacular performance in the drama serial Qismat co-starring Hira Mani, Aiza Awan and Noor Hassan.

Muneeb Butt celebrates his birthday with family and friends