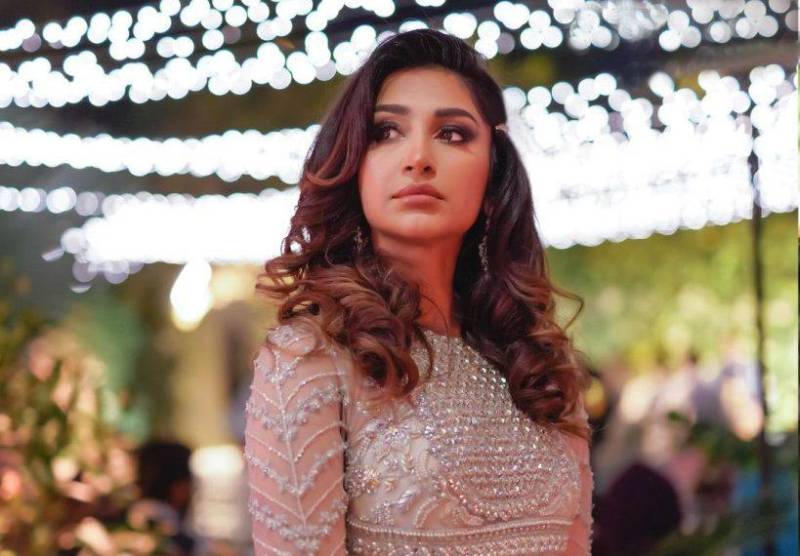 Pakistani actress Hira Tareen has been in the limelight often as she is much loved through her body of work and has emerged as a prominent face with sheer hard work in a short span of time.

Dabbling in diverse roles onscreen, the 33-year-old got candid in her recent appearance in the talk show “Momina’s Mixed Plate”.

Delving into details regarding her hidden talents, the Khaas star revealed a plethora of talents that are yet to be explored.

“I can turn my feet whole way round. When I was a kid I used to do such stunts just to gain attention. Sometimes people used to get scared of it. It was a thrill to see people being amazed and shock while looking at me.”

“I can also play instruments like bongos and drum as well. I had interest in music and instruments since childhood. I like to create and explore different things.”, Hira added.

Tareen's surprising hidden talents have been highly praised by the admires as the multitasker juggles her personal and professional life with utmost grace.

On the work front, Hira is a talent powerhouse who has slowly yet surely carved a niche for herself. She has proved her acting talent in drama serials like Khaas, Iltija and many others.

KARACHI - Recently the Pakistani popular star Hania Aamir had shared a heartfelt post about her struggles with acne and ...