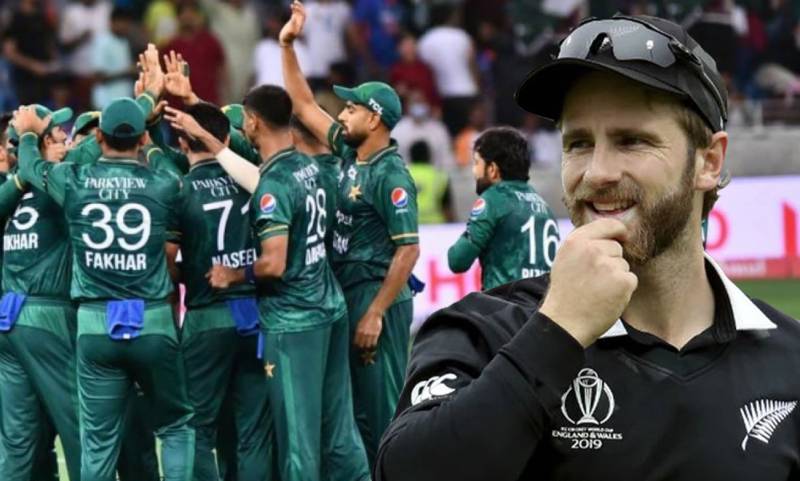 AUCKLAND – New Zealand captain Kane Williamson has said he expects a tough game against Pakistan and Bangladesh as the three squads are set to lock horns in the tri-nation series later this week.

Ahead of the series, New Zealand captain Kane Williamson said “It's great to have that tournament against two very good sides and that of Pakistan and Bangladesh…It's nice to get some sort of volume of T20 cricket and before that tournament and obviously, we'll play that and then go over to Australia and there's some warm-up games and things, so that will be helpful as well”.

The host’s skipper mentioned that getting an opportunity to face two good T20 teams, Pakistan and Bangladesh, will be beneficial to play competitive cricket before the World Cup.

Days after getting outclassed by England in the seventh Twenty20 in Lahore, Men in Green departed to New Zealand

Team Green is set to lock horns with Kiwis on October 8 and 11 whilst they will take on Bangladesh on October 9 and 12 with the final to be held on October 14.

Following the series, Pakistan will open its campaign against India in Melbourne on 23 October in T20 World Cup. They will then play the two qualifiers on 27 and 30 October in Perth, before taking on South Africa on 3 November in Sydney and Bangladesh on 6 November in Adelaide.