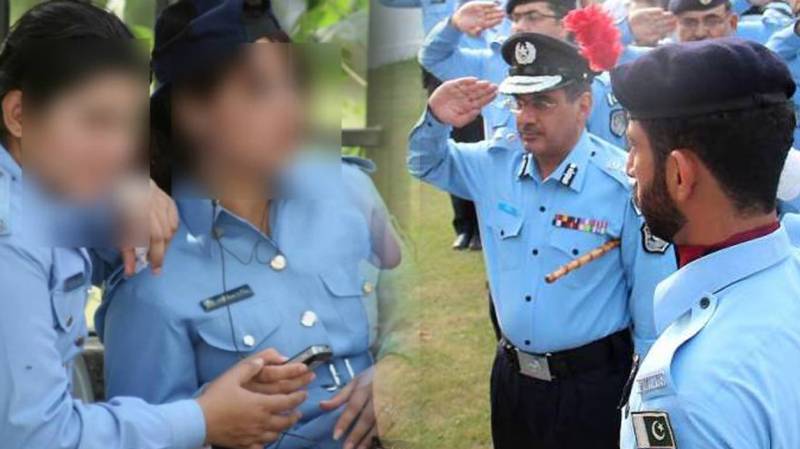 RAWALPINDI – Islamabad police have announced to recruit transgender police officers, a move that garnered praise, as many transgenders are spurned by family and largely scorned by society.

Social media users and activists heaped praise on capital administration, expressing hope that the uniform would save the marginalised transgender community from the fate of previous generations, who were dependent on begging, and prostitution.

At least 1,668 vacancies were announced in the department. Under the Transgender Persons Act, 2018, the members can apply for jobs based on their gender as mentioned in their Identity cards.

A spokesperson for the Islamabad Police announced that their appointment will be conducted under the general merit category.

It added that the recruitment process will be carried out transparently and on merit, for which the force has formed a departmental recruitment board consisting of senior officials as per the vision of the Prime Minister of Pakistan and the special instructions and interest of the Interior Minister.

The transgender community faced the worst of society in South Asian country, where they are often harassed, assaulted, and sidelined. Many are also disowned by their families and are forced to fend for themselves.