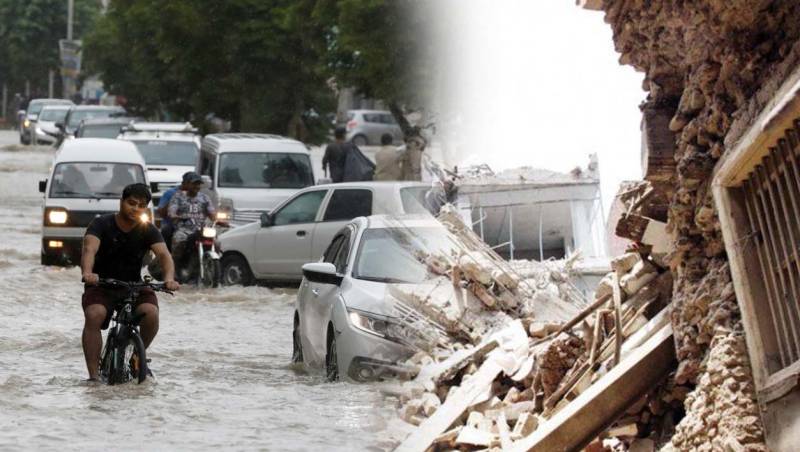 QUETTA – Monsoon rains and flash floods have killed at least 77 people and injured dozens in the southwestern and northern parts of the country, Minister for Climate Change Sherry Rehman said Wednesday.

Addressing a presser in the country’s federal capital, the PPP leader said that the current monsoon rains have claimed more than six dozen precious lives, with southwestern Balochistan reporting the most casualties.

Minister called it a national tragedy, adding that the death toll was taken from June 14, when the monsoon started. She mentioned that such casualties are not a small thing, saying we have to prepare to face this kind of situation.

She mentioned that the National Disaster Management Authority has prepared a national monsoon contingency plan, and all provinces have to stay alert in the coming weeks.

On the other hand, the Balochistan government has declared an emergency in the provincial capital Quetta. Qila Saifullah, Zhob, Pishin, and Harnai districts have been the most affected by the heavy downpours and flash floods, Balochistan Disaster Management Authority said.

QUETTA – The Balochistan government has imposed a state of emergency in the provincial capital after more than a ...

Meanwhile, the armed forces and Frontier Constabulary have also been put on high alert to deal with emergency situations.