Another 3G/4G Auction may be held in Pakistan 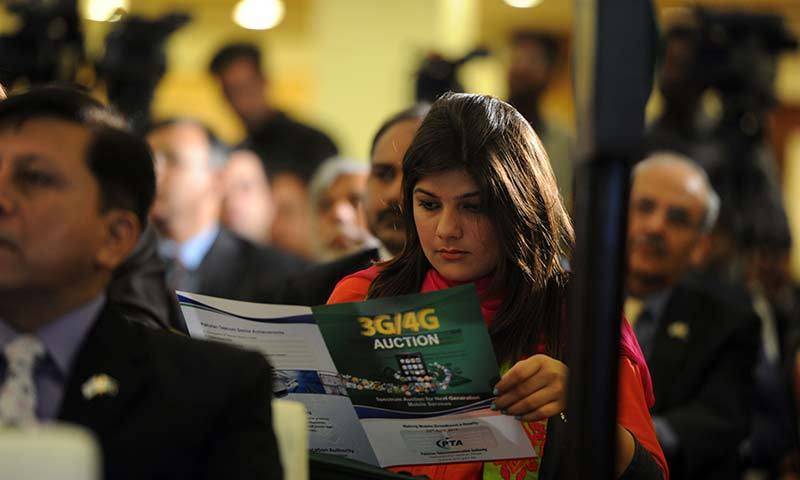 ISLAMABAD (Web Desk) - Pakistan can have another 3G/4G Auction. This was discussed in the meeting attended by the Minister of State for Telecom and IT, Anusha Rehman and Turkish Ambassador H.E S. Babur Girgin, reported a local IT news website.

Anusha Rehman gave an overview to the Turkish Ambassador regarding the Spectrum Auction of 3G/4G which was held in Pakistan in 2014.

She briefed him about the increase in users for next generation service which are offered by Telcos.

“As market forces have already expressed their appetite for more spectrum, we intend to hold a next round of Spectrum auction in near future”, Ms Rehman stated.

She said that there is an opportunity for Pakistan through Turkish Telecom Operators and provided the Turkish Ambassador with the information about 850 MHz spectrum, which the government aims to sell to a new operator.