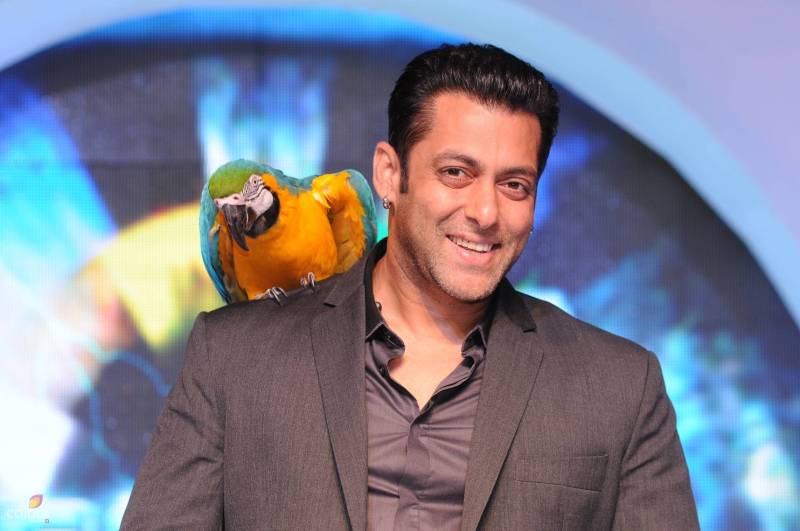 The Bollywood actor, in fact, has already started preparing for the reality show and we hear that he will be shooting for the promos in Mumbai today, that is, September 4.

During the last season, 'Bigg Boss' followed a different format wherein a few contestants who participated in the previous seasons of the reality show, entered the house once again and were seen creating controversies.

Moreover, due to this extension that the show received, Salman Khan had to quit it as a host because of work commitments and was replaced by Farah Khan for a few episodes. This, however, gave rise to speculations that the superstar has refused to be a part of the upcoming seasons.

However, now, the actor is all set to promote the show on national television.

As of now, the details of the contestants of this season's Bigg Boss are currently being kept under wraps. It is being said that TV actors like Rashmi Desai, Shivin Narang, VJ Bani among others will be a part of 'Bigg Boss 9'.

'Bigg Boss 9' is supposedly going on air on Colors from October 11 and it is being said that the time slot of the reality show has been postponed to 10.30 pm instead of 9 pm owing to its controversial nature.