NEW DELHI - A former Delhi women minister - who was sacked over a “sex tape” - has now been arrested following a claim by a woman shown in the tape that he raped her.

Delhi police arrested Sandeep Kumar yesterday, days after he was dismissed as women’s and children’s minister of the region covering Delhi following the video leak to TV channels which showed him kissing two women.

“He was arrested on a complaint filed by one of the woman seen in the video. She has alleged Kumar raped her. The investigations have just started,” said Vikramjit Singh, deputy police commissioner of Delhi.

The married woman, who cannot be named for legal reasons, said in her complaint to police that Kumar spiked her drink with sedatives before sexually assaulting her last year at his residence, the Times of India reported.

She alleged the minister had promised her a job and help in securing a government benefits card. 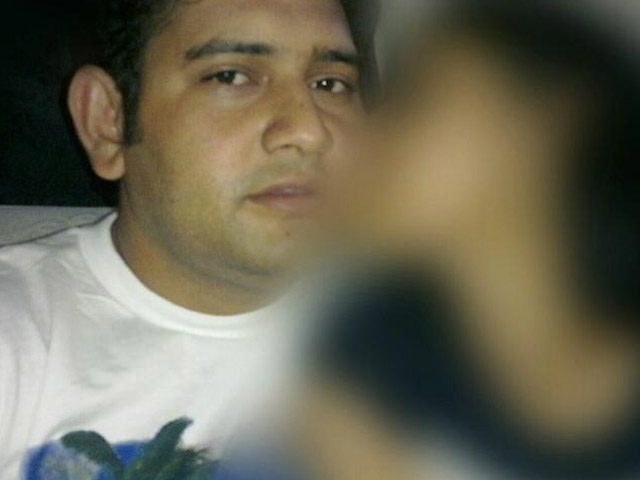 The nine-minute video was sent late Wednesday to a local news channel and to Delhi Chief Minister Arvind Kejriwal, who immediately sacked him from his cabinet.

Kumar, a married father of one, has denied the allegations. He says the tape was fabricated and a political conspiracy to tarnish his image.

Thirteen of its legislators from Delhi’s ruling Aam Admi Party (AAP), led by anti-corruption campaigner Kejriwal, have been charged with various crimes including rape, attempted murder and corruption since winning the elections in February 2015.