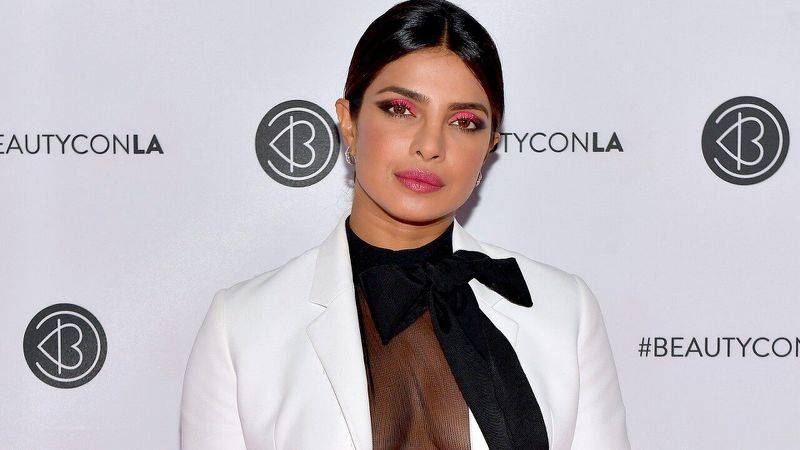 LAHORE- At a Beautycon event held last month, Priyanka was called out by a Pakistani vlogger named Ayesha Malik for glorifying war.

In a video that started circulating on social media, Malik had her mic snatched away from her whilst she pointed out the Bollywood star's hypocritical behavior at the event. Instead of letting her speak, Chopra called Malik’s questions a ‘rant,’ saying that the latter was being impolite and attacking her unnecessarily.

Priyanka Chopra tweeted during a time when we were this 👌🏽 close to sending nukes to one another. Instead of advocating for peace she tweeted in support of the Indian army pic.twitter.com/LhbMkOW59v

“Whenever you’re done ranting? Got it? Okay, cool.” The actor went on patronizing Ayesha, instead of giving a balanced response as UNICEF Ambassador. “I have many friends from Pakistan and I am from India, war is not something I am fond of but I am so patriotic, I’m sorry if I hurt the sentiments of people who do love me and have loved me.”

Priyanka's less-than-admirable response to Malik disappointed countless fans, with many signing a petition to have her stripped off from her position as a UNICEF Peace Ambassador.

But now, the vlogger has uncovered a video of Chopra from about a year ago wherein she stresses upon the importance of educating women. The actor also talks about how her place of privilege allows her to pay for the education of her domestic worker’s daughter.

“As entertainers and influencers sitting in this room, I feel that it is our responsibility to be a voice for the voiceless. I applaud every woman in this room for using your platform and your voice to contribute to change and for ensuring that there is not even one lost generation as long as we are alive,” she says in the video.

I totally agree with you. Now let them speak truth to power without snatching the mic away from them. https://t.co/CrZfsfREft

Malik has shared the video with a tweet along saying, “I totally agree with you. Now let them speak the truth to empower, without snatching the mic away from them.”