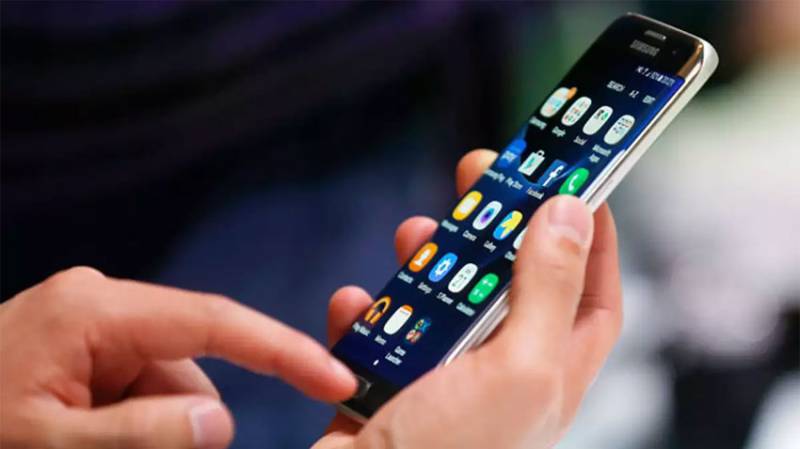 Spokesperson of the Chinese embassy in India, Ji Rong, in response to media questions, said that China is seriously concerned and firmly opposes the Indian government's decision to prohibit mobile apps affiliated with Beijing with the excuse of "national security."

She said India is violating rules of the World Trade Organization.

The banned apps, which are mostly Chinese, also includes applications from Baidu and Xiaomi's ShareSave.

The ban was imposed a day after a senior Indian official said troops were deployed on four strategic position at the border.

India's technology ministry said the ban has been imposed due to a threat to India's sovereignty and security.

These "apps collect and share data in a surreptitious manner and compromise personal data and information of users that can have a severe threat to the security of the state," the ministry said in a statement.