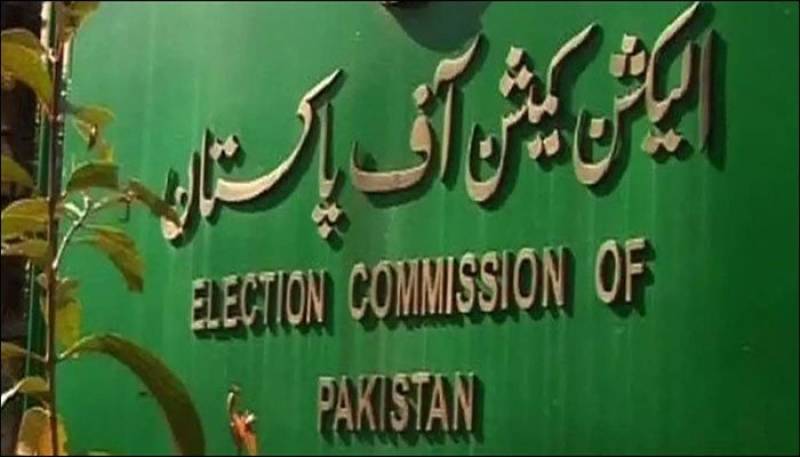 The election body has informed the PTI of its decision in writing, media reports said.

Earlier, the PTI had moved ECP seeking the deployment of the Pakistan Army in the cantonment board elections, which are scheduled for September 12 for the 42 cantonment boards across the country.

He had submitted that the absence of electronic voting machines paved the way for rigging, adding that local political players could resort to rigging in elections ranging from fake votes to tempering with results.

However, ECP has turned down the request, holding that there is no need to deploy army as security arrangements have been finalized and they will be handled by police, Rangers and FC.

ISLAMABAD – The Election Commission of Pakistan (ECP) Tuesday released the statistics of all registered voters in ...