Modi 'to visit US, meet Biden for the first time' 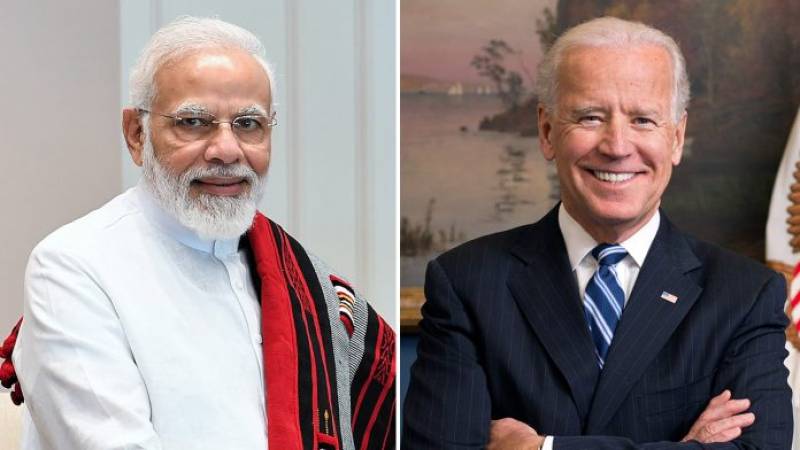 NEW DELHI – Indian Prime Minister Narendra Modi is expected to visit the United States at the end of September, according to media reports.

Reports in Indian and Russian media suggest Modi shall visit Washington where he is likely to hold a bilateral meeting with President Joe Biden.

He is also expected to attend the meeting of the Quadrilateral Security Dialogue (QUAD) and join the United Nation General Assembly, the Sputnik reported.

The QUAD was established in 2007 as a platform to facilitate the talks on economic and military cooperation between Australia, India, Japan and the US. The activity of the group is generally seen as a means to counter China's increasing influence in the Indo-Pacific region.

The 76th UNGA session is scheduled to open on September 14 with the General Debate taking place from September 21-27.

No official date for PM Modi's visit has yet been announced.

PM Modi last visited the US in 2019 during Donald Trump's presidency. He had addressed a massive diaspora event in Houston, titled "Howdy Modi".

NEW DELHI – As the Indian Prime Minister roots within a conservative Hindu political movement, the ...