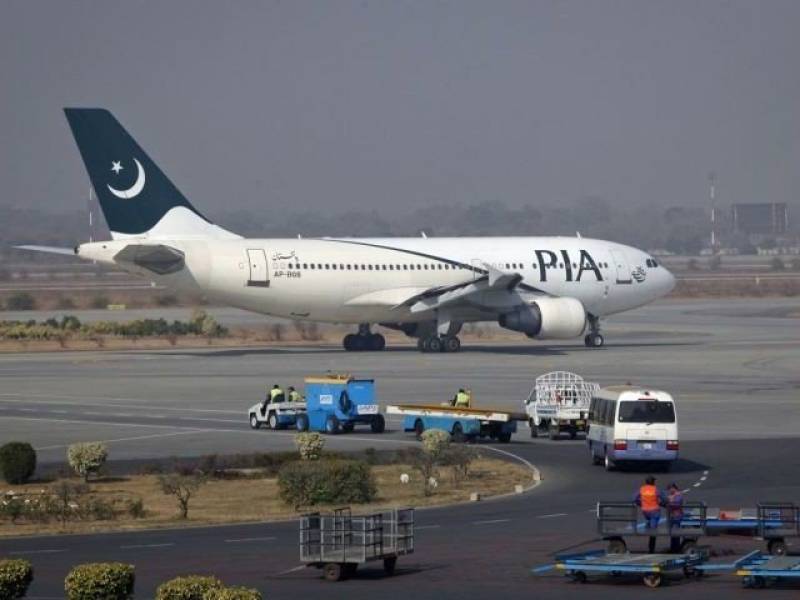 ISLAMABAD – A Pakistan International Airline (PIA) Boeing aircraft was damaged when during pushback at the airport in the federal capital on Saturday.

The aircraft was being taken to runway from passenger terminal by a tug master when the connect rod between them broke, damaging the nose wheel.

The plane has been grounded for repairing after the incident, while no injury has been reported.

The Boeing aircraft was scheduled to fly to Quetta but the flight was delayed due to the incident.

Meanwhile, a spokesperson said that a report on the incident has been sought.