Misbah, Younis grab slot in Wisden’s ‘Cricketers of the Year’ 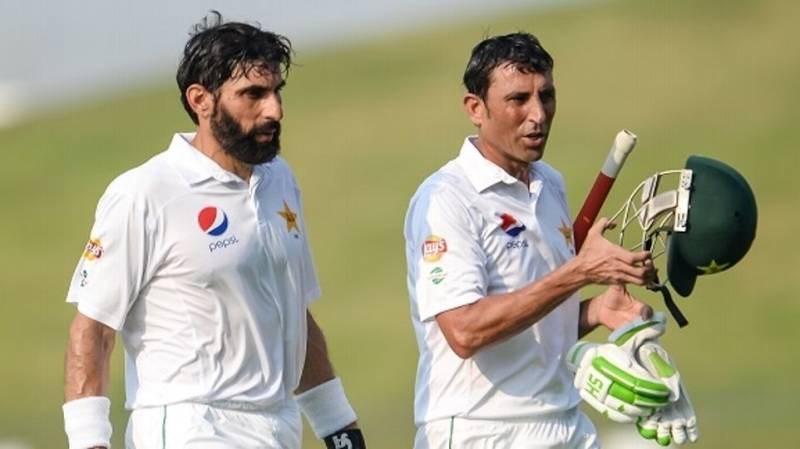 LAHORE - Pakistan test captain Misbah-ul-Haq and veteran batsman Younis Khan have been named in the 2017 edition of Wisden Cricketers' Almanack.

Both Pakistani stalwarts have been included in the prestigious Wisden Cricketers of the year due to their spectacular performance against England last year. Their contributions not only helped Pakistan draw the series 2-2, but also took Pakistan Test team to number one in the rankings.

"Misbah-ul-Haq was central to one of the most riveting series in England for years," writes editor Lawrence Booth.

"His century in the First Test at Lord’s set a benchmark for his team-mates, while his celebratory press-ups became one of the motifs of the year. Against the odds, he led Pakistan, without a home Test since 2009, to the top of the rankings - and all at the age of 42," he wrote.

"With the pressure on, Younis Khan delivered. His classy 218 in the final Test of the summer, at The Oval, helped Pakistan square the series after successive defeats had left them in danger of squandering their win at Lord’s. It was his 32nd Test hundred - and a reminder that his struggles earlier in the series had been a blip rather than part of a decline," stated Both.

Chris Woakes, Toby Roland-Jones and  Ben Duckett are also among the list.

It is the first time in 21 years that two Pakistan cricketers have been named in Wisden’s list. Previously, Saeed Anwar and Mushtaq Ahmed were named Wisden’s cricketers of the year in 1997.

Fazal Mahmood was the first Pakistani to be named when he was added to the prestigious list in 1955.

Flamboyant Indian skipper Virat Kohli has been named the 'Leading Cricketer in the World'. Kohli is also the cover star of the 2017 Wisden Cricketers  Almanack. 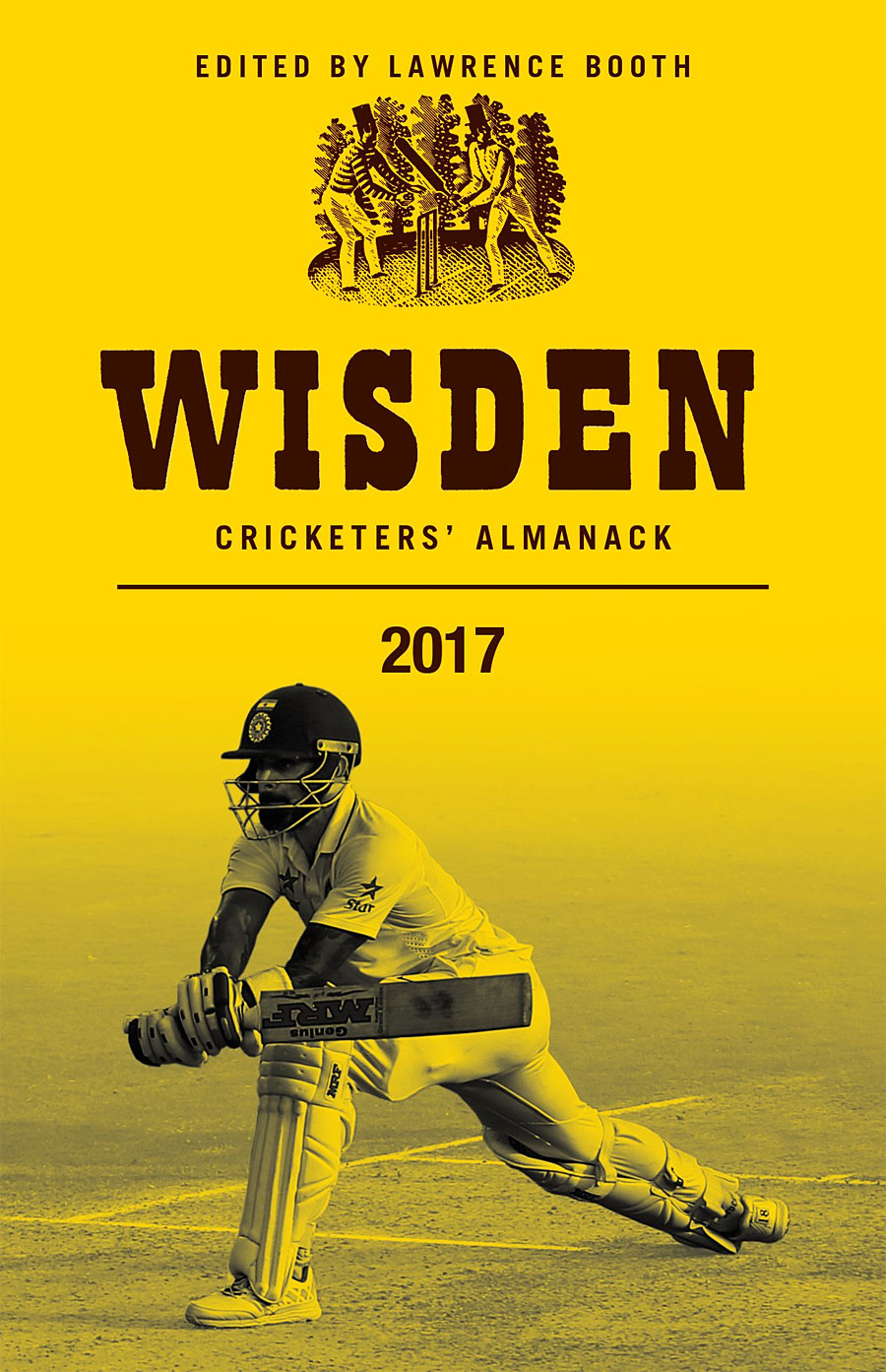 Kohli produced "the year of his dreams", writes editor Lawrence Booth, "averaging more with the bat in each of the three formats than anyone: 75 in Tests, 92 in one-day internationals and 106 in Twenty20 internationals."