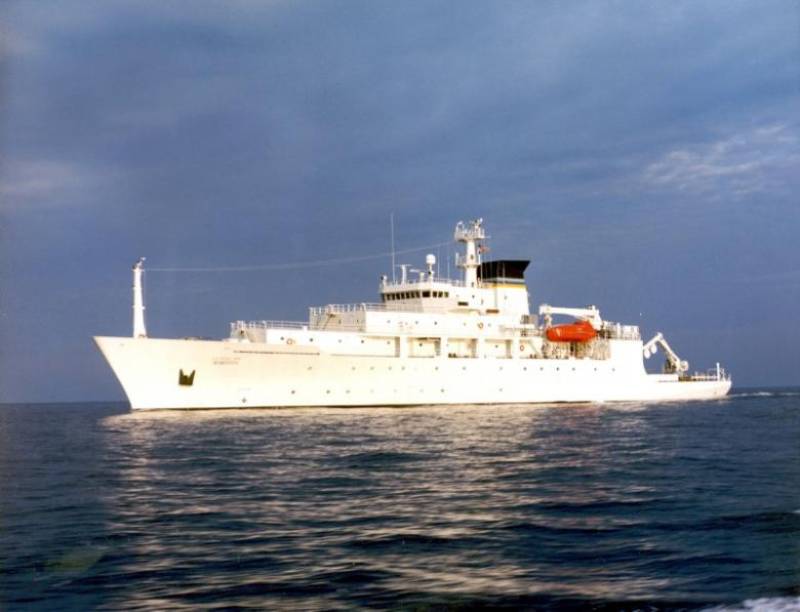 MOGADISHU - A Pakistani cargo vessel  MV Salama 1 has been hijacked by Somali pirates, a day after an Indian cargo vessel was taken over by them.

The Pakistani cargo vessel was carrying food when they were captured by the pirates, US media reported.

The number of onboard crew remains unknown. The  MV Salama 1  hijacking was the fourth attack happened in three weeks.

On March 13, pirates hijacked the Sri Lankan-flagged oil tanker Aris 13. It was taken to the coast of Alula town in Puntland but released three days later, after regional Somali forces threatened force.

Somali pirates have also hijacked an Indian cargo ship from Mandavi that had 11 crew members onboard.

The ship was hijacked on April 1 when it was on its way from Dubai to Yemen’s Al Mukala port.