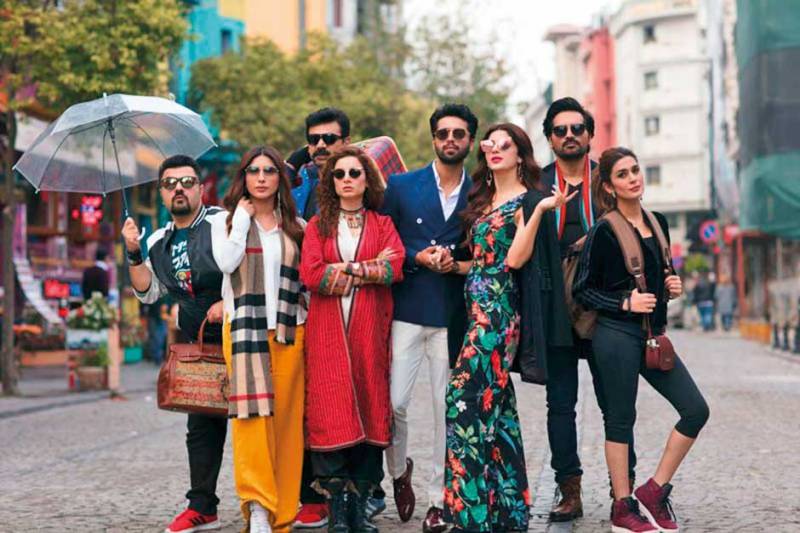 The lead actor of the film, Humayun Saeed shared the news on Twitter. “Happy that #JPNA2 continues to entertain all of you. Thank you for all the love!” he tweeted.

JPNA 2 revolved around the Indo–pak saga of love triumphing the enmity that exists between the archrivals.

The blockbuster is a joint venture of Salman Iqbal Films, Humayun Saeed and Shahzad Nasib’s Six Sigma Plus, and Jerjees Seja’s ARY Films.

Have you watched the film? Let us know your views in the comments section below. Stay tuned for more updates.