Kriti Sanon finds this decision unfair and she may be right 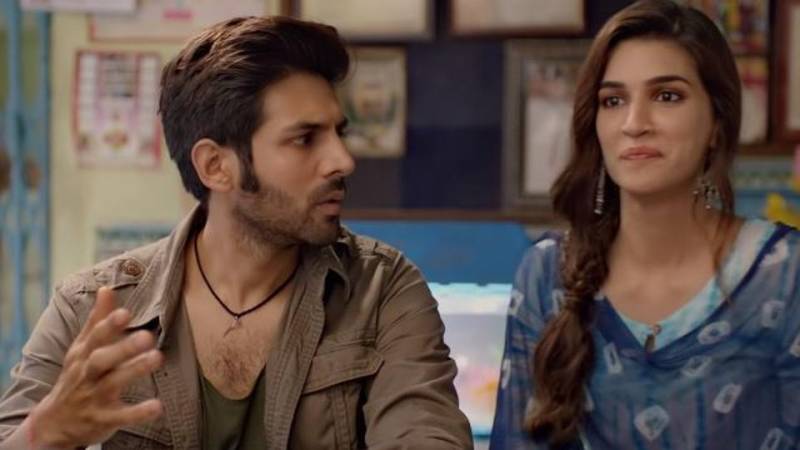 LAHORE - Lukka Chuppi was a film that was amazing itself and even more amazing with Kriti Sano and Kartik Aaryan in the lead.

However, Kriti thinks it is unfair that she is not given enough credit for the film. 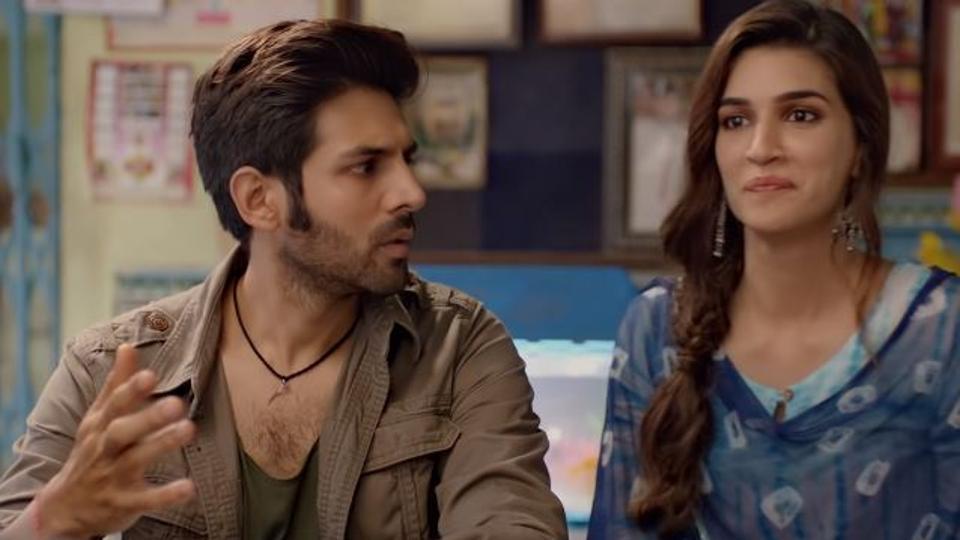 In an interview, Kriti said, “This business of overlooking the leading lady has been going on for a while and it’s so unfair. I am glad this conversation is finally happening. It’s logical to talk about only the male protagonist when the leading lady doesn’t have a lot to do, but when they are both carrying a film on their shoulders, the credit should be equally shared. Everybody deserves a mention.”