How to stay fit in Ramadan, PM Imran tells Pakistanis via telephone (VIDEO) 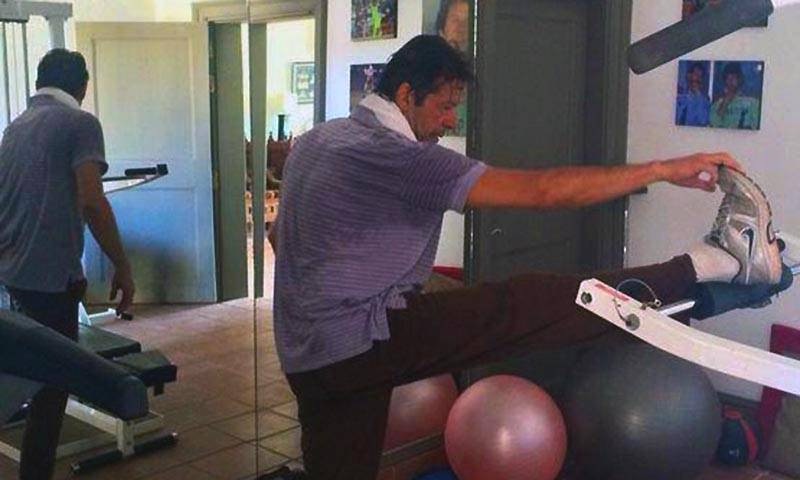 ISLAMABAD – The fitness regime of the current Prime Minister Imran Khan is no secret and this time he shared his Ramadan fitness routine with everyone during the telephone session with the public on Sunday.

Adding that keeping fast without exercise is a total waste of the holy month, Khan added saying a person needs both physical and mental energy and exercise is the key for it.

Khan also took a jibe at couch potatoes that spend the entire holy month just by sleeping. It is not less than a disaster, he added.

Prime Minister on Sunday directly interacted with the general public via telephonic session and answered the queries on national television.