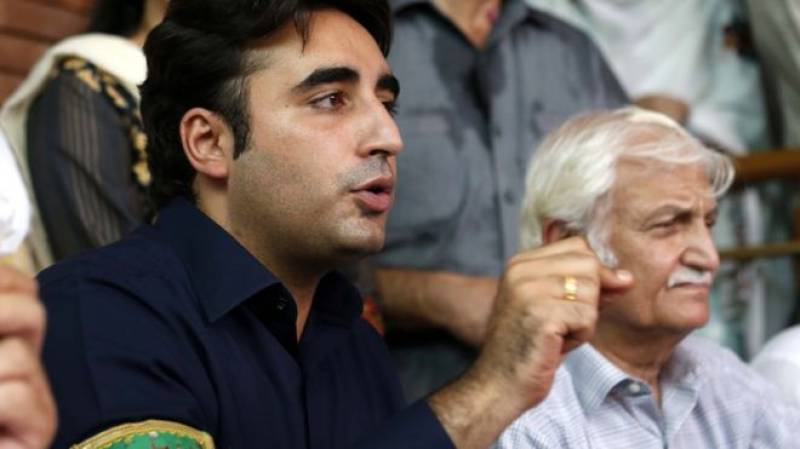 Talking to the media outside the Parliament House, the parliamentarian said that Indian Prime Minister Narendra Modi belongs to an extremist group RSS.

"Modi, known as the butcher of Gujrat, is now going to become butcher of Kashmir," Bilawal added.

He further said the PPP would present its detailed stance on the issue in joint session of the parliament to be held on Tuesday.

Benazir Bhutto (late) had raised the Kashmir issue in front of the whole world, he said, urging every Pakistani to raise voice for the people of Kashmir.