Osman Khalid Butt weighs in on the Mahira-Firdous Jamal controversy 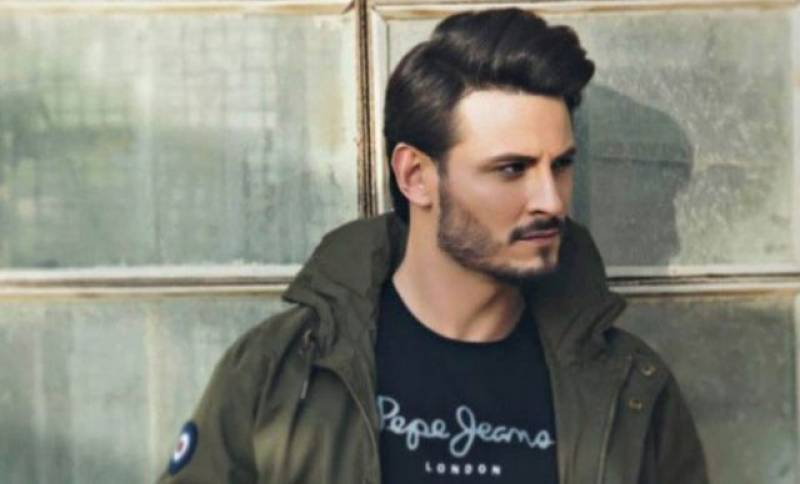 The latest celebrity to share some thoughts regarding what has happened is Osman Khalid Butt.

In a tweet, the actor shared a lengthy note and penned, "Banning an actor for his opinion, the however distasteful said opinion might be, sets a rather dangerous precedent."

Some thoughts at an ungodly hour. pic.twitter.com/exDT1LXkVa

The Baaji actor stressed upon putting an end to this cycle of pitting celebrities against one another, such as when they appear on talk shows and mindlessly comment about fellow actors just to stir up controversy.

According to Osman, "criticism can be constructive rather flagrantly dismissive, no?"

He further added, "Problematic behavior should and must be called out. But you cannot play at extremes either way.

He concluded saying, "Choosing not to work with someone because of their opinions is not a violation of their free speech rights. Dismissing their contribution to our industry, though, is regrettable."

Veteran actor Firdous Jamal has been heavily criticized ever since he made ageist remarks about Mahira Khan on Faysal Qureshi’s morning show. Many celebrities came out in support of the Mahira Khan.

However, things got a bit more complicated when, Pakistan's acclaimed producer Momina Duraid, penned a lengthy note on Instagram, declaring that her company, MD Productions “will not work with Firdous Jamal again in any capacity because of his ‘Sexist’ remarks on Mahira Khan.”

KARACHI - Veteran actor Firdous Jamal has been heavily criticised ever since he made ageist remarks about Mahira Khan ...

Later With the hashtag #Letsbringoutpride, actor Shaan Shahid was quick to tweet back in support of Firdous and other senior actors who have contributed a lot in Pakistani cinema but never got recognition. And soon Feroze Khan joined them as well.