Saba Qamar, Bilal Ashraf & others grieve over the tragic explosions at Beirut 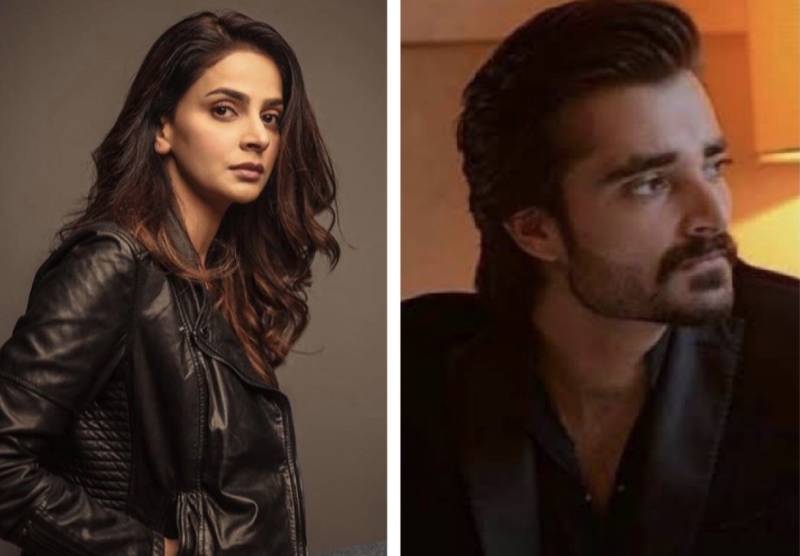 As soon as the news of the shocking explosions at Beirut’s port broke out, many celebs including Armeena Rana Khan , Hamza Ali Abbasi and others have taken to social media to extend their condolences to the families of the victims of the incident.

Here’s what the celebrities have tweeted:

#Beirut Ya Allah have mercy... Prayers for Lebanon. Way too tragic and heartbreaking. 🇱🇧

My heart goes out to you Beirut! 💔
Heartiest prayers for all those who have been affected by this tragic blast. Such a beautiful country going through the worst of times! 🥺#Beirut #Lebanon

Horrific scenes emerging from videos regarding the Beirut Blast. Our thoughts and prayers go out to their people in this time of need. Stay strong Lebanon 🇱🇧 #PrayForLebanon #prayforbeirut #BeirutBlast #Beruit