If offered, I would love to work in Pakistan: Engin Altan Düzyatan 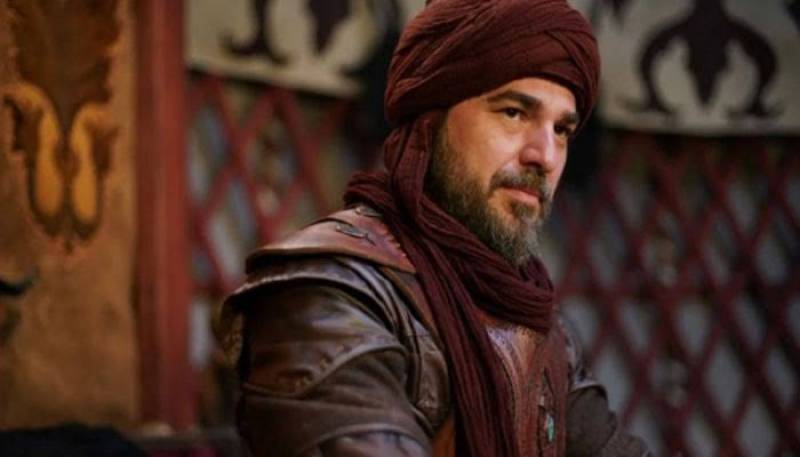 Turkish actor Engin Altan Düzyatan has gained immense popularity after his famous portrayal of the lead character in the epic series Dirilis: Ertugrul.

Düzyatan is ruling the hearts of many with his remarkable acting skills in the drama.

The actor recently revealed how working in Ertugrul has changed his perspective as he observed the personality difference between people living in todays era and during that period. He believes that people in the present era are very pompous.

“While making Ertugrul, I came to know that the people of that time were very simple, pure-hearted and innocent," the actor said in an interview with BBC Urdu. "After learning about the people of that time, I found out that they were very sincere and had pure thinking. Modern-day human beings are not as innocent and truthful as they are, but highly pretentious. I want to see innocence, sincerity and truth in people today, but unfortunately, such people do not see.”

He also talked about how he’s always been fond of the friendly relations between Pakistan and Turkey. According to the actor, the reason behind the success of Ertugrul in Pakistan is common religion and values.

Expressing his admiration for the country,  Düzyatan revealed that he would love to work in Pakistan’s entertainment industry if he’s offered an appropriate role.

He also shared that he didn’t expect the drama to become such a hit in Pakistan. Apart from this, viewers in non-Islamic countries such as South Africa, Europe and the United Kingdom have also appreciated the drama.

Towards the end of the interview, Düzyatan expressed his desire to visit Pakistan and meet his fans.