The Donkey King to be released in Russia in local language 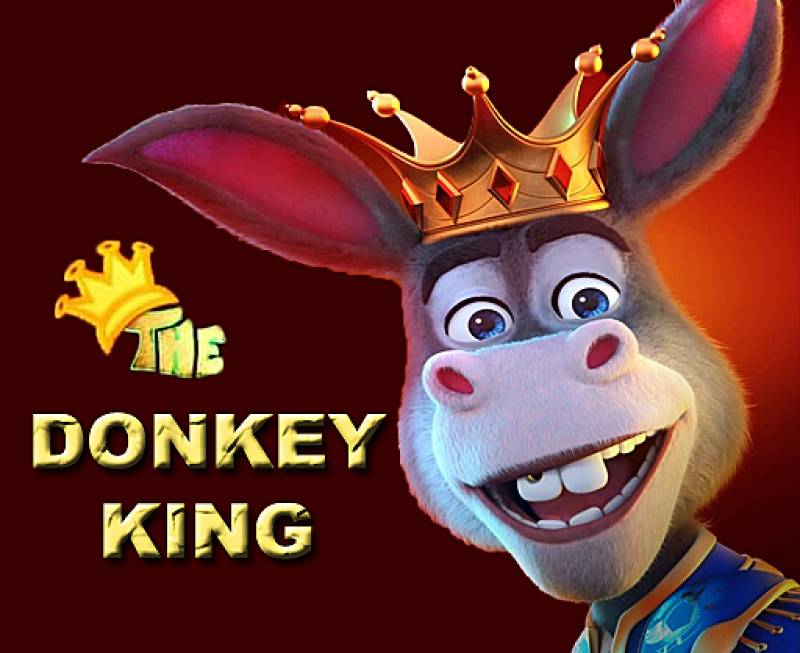 LAHORE - Pakistani super-hit animated movie Donkey King is all set for its big release in Russia! It qualifies as Pakistan’s highest-grossing movie from the animated series, so this is, without doubt, one of the greatest achievements for our cinema.

The movie is expecting a dubbed theatrical release in Russian Federation on December 5th, 2019. The movie has previously been screened in South Korea and Spain.

The Donkey King made its on-screen debut in South Korea during the month of August earlier this year. There, it was dubbed in several local languages. A month later, it was released in three languages in Spain. So, this one is surely going places.

The Donkey King is a Pakistani computer-animated comedy film directed by Aziz Jindani. It was released in Pakistan on 13 October 2018 by Geo Films and Talisman Studios.

The Donkey King is an interesting story that revolves around the politics of the jungle. It features the voices of Jan Rambo, Ismail Tara, Hina Dilpazeer, Ghulam Mohiuddin, and Jawed Sheikh.

It was reported to have grossed at Rs 24.75 crores after running in cinemas within the country for about 25 weeks. Not only this but it recorded the biggest opening in Pakistan for any animated film, collecting ₨ 36 lakh while recording the biggest single-day by achieving the 1 crore mark locally on just the second day of release.