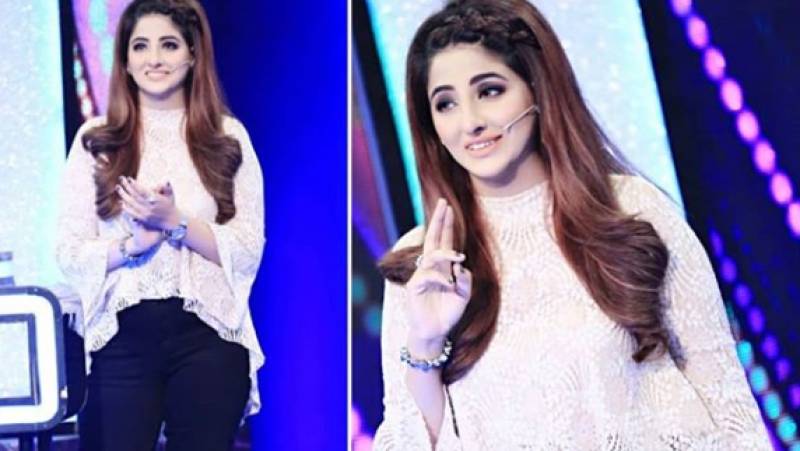 LAHORE - Fatima Sohail, ex-wife of Mohsin Haider Abbas had been in the news amidst her divorce period recently. Mohsin and Fatema had both revealed that the marriage wasn’t working for them, and parted ways soon after.

LAHORE - Actor-Singer Mohsin Abbas Haider is gearing up to make his comeback into the world of entertainment amid ...

Earlier this year, in October, Fatima had accused Mohsin of domestic abuse but she also filed a case against the actor. She was granted divorce a while later, along with the custody of their son.

Fatima has now made a TV comeback with a bang. As recently, Sohail had posted an exciting post on her Instagram to announce her big break on Television with a drama by Next Level Entertainment. She signed a contract for her debut drama being made under Sana Shahnawaz and Samina Humayun Saeed.

Previously, Sohail had been working as an anchor on the show Mazaaq Raat on Dunya News, where she met her ex-husband and they decided to tie the knot in 2015. The name and cast of her drama are yet to be revealed.

LAHORE - Actor and singer Mohsin Abbas Haider and his wife Fatema Sohail appeared before the superintendent of police ...

Here, wishing all the best to Fatima for her future projects.