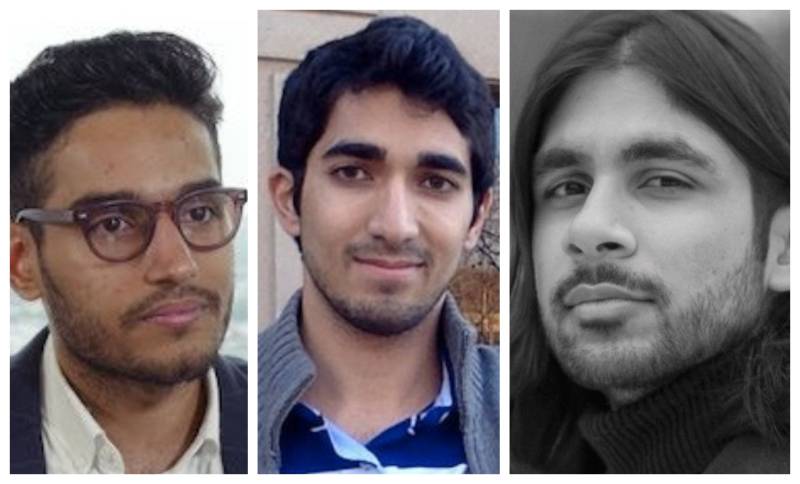 JERSEY CITY – At least 600 young entrepreneurs, activists, scientists and entertainers featured in the 10th Annual Forbes 30 under 30, and three Pakistanis made it to the list for the year 2021. 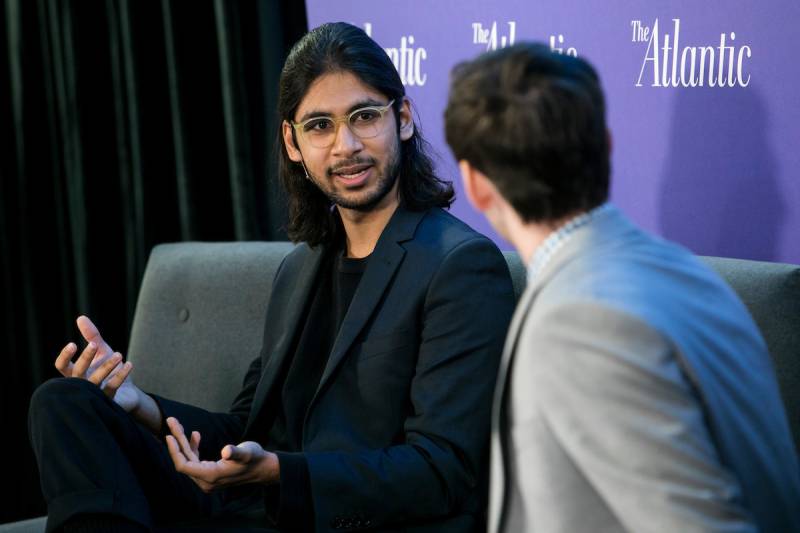 Malik, 24, who moved to the US from Pakistan in 2016 for college, is the chief executive officer of Jadu AR. He is a pioneer in using augmented reality for storytelling. His breakout project Terminal 3 featured young Muslim immigrants and a collaboration with Magic Leap called A Jester's Tale explored the personification of AI. Malik's now working with Verizon to build educational AR experiences with 5G and his AR app Jadu turns TikTok stars and musicians into holograms. 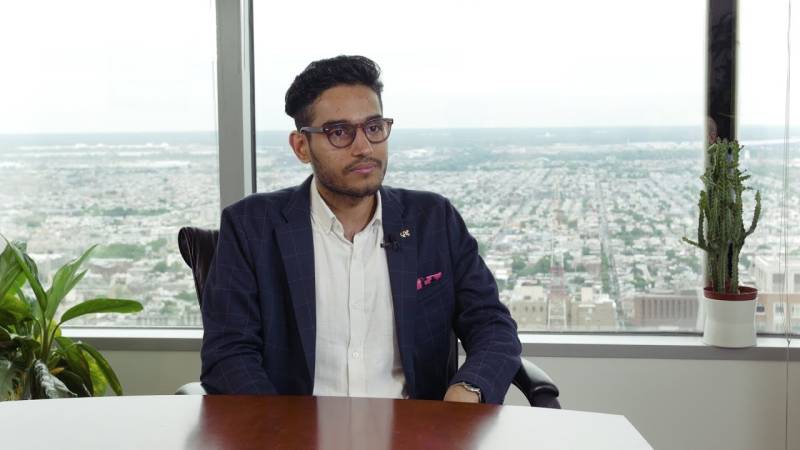 Another Pakistani native who grew up in East Africa, was terrified of speaking in classroom presentations and job interviews when he moved to the US. He founded speech-coaching app Orai (for "oral AI") with Drexel University classmates Aasim Sani and Paritosh Gupta in 2017. Between corporate clients including Hewlett Packard Enterprise, Comcast and IBM and individuals who pay $10 per month, 5,000 active monthly users record themselves speaking and receive feedback such as how many times they say "um." The Philadelphia-based startup has raised $2.3 million in seed funding and expects to become profitable in 2021. 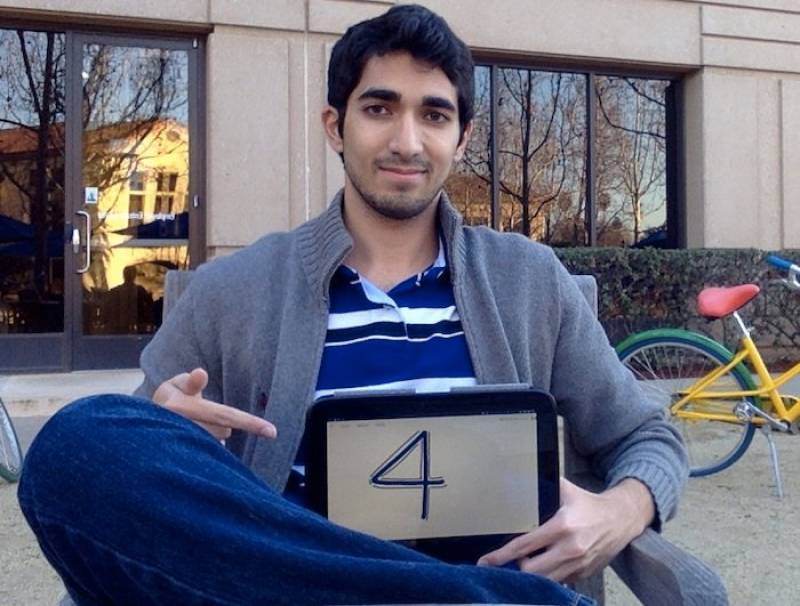 Bhatty co-founded Halo Cars in 2019 while studying at the University of Pennsylvania, as a way to create new ad space on rideshare vehicles and a way for Uber and Lyft drivers to earn more money. "Smart digital screens sit atop cars enabling the display of hyper-targeted ads," said Forbes, adding that startup-competition awards funded prototypes and a pilot and $500,000 from angel investors followed. The company sold to Lyft within a year of its inception.