5 famous celebs who were once homeless 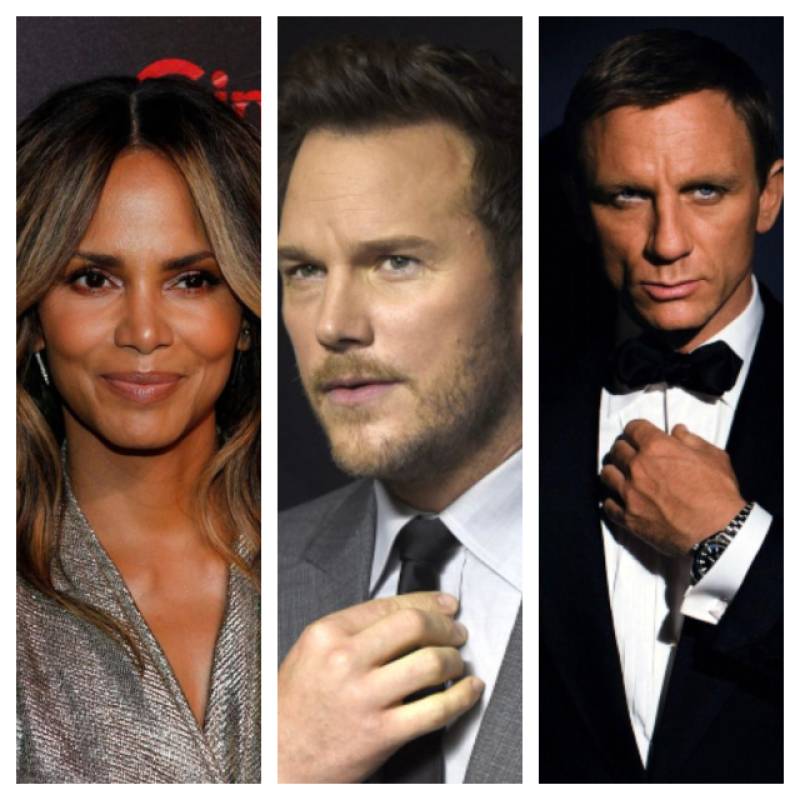 The superficial glitz and glamour often veils the struggle the celebrities make tenaciously to pave the path to stardom. Here are some famous personalities who started from the bottom and earned success through hard work: 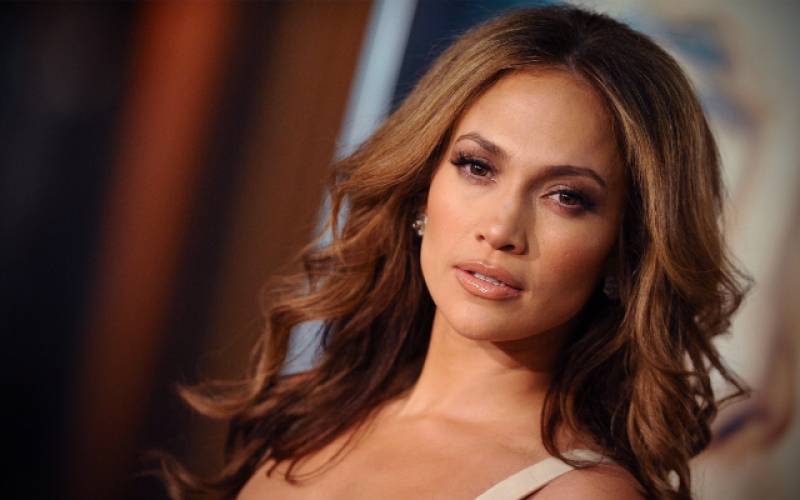 Crowned as the 'Women in Music Icon' of 2020 by Billboard, the 51-year-old used to sleep in her dance studio for three months because she had no other place. Her initial break was Fly Girl on 'In Living Color' that the singer's career began to take off and there was no turning back for starlet. 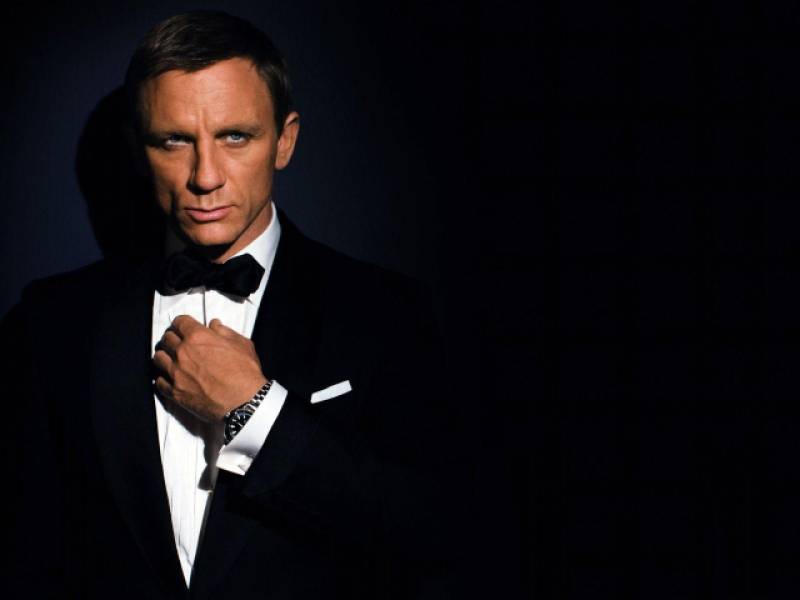 Popularly known for his role as James Bond in 007 series, the 52-year-old superstar once had to sleep on park benches in London as a teenager. From a struggling young man to one of the most sought out actors, Craig has come a long way. 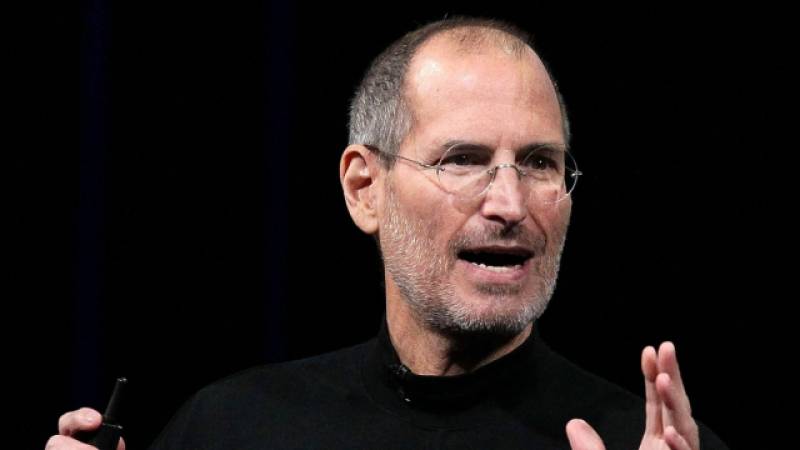 The charismatic pioneer of iPhone and Ipad, founded Apple Inc. in 1976, and soon turned into a market leader. Widely praised for the innovative outlook, the late entrepreneurial legend faced many obstacles during his college years. He revealed that he slept on the floor in his friends’ rooms, and could barely make the ends meet. Yet all of that hardship paid off, and Jobs' tech empire made him a billionaire. 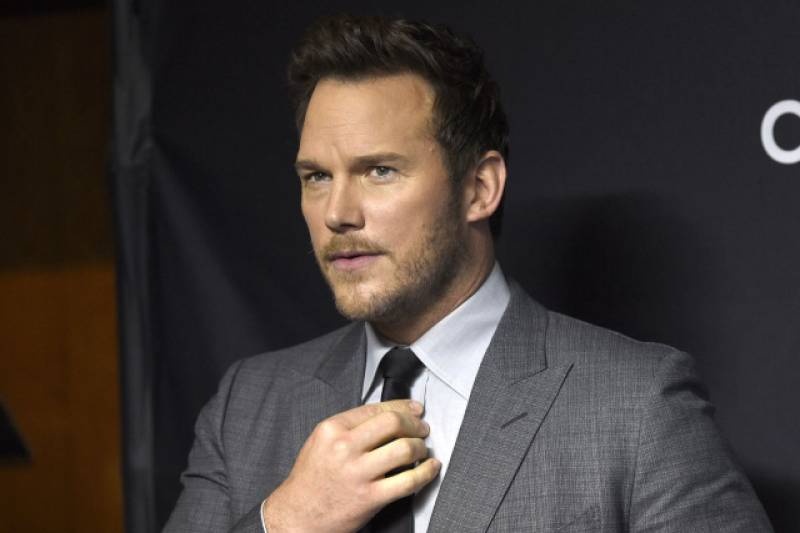 Starred in popular movies such as Guardians of the Galaxy, Moneyball, and Zero Dark Thirty, life was not a bed of roses for the 41-year-old actor. Dropping out of the college, he faced the brutal realities of life. 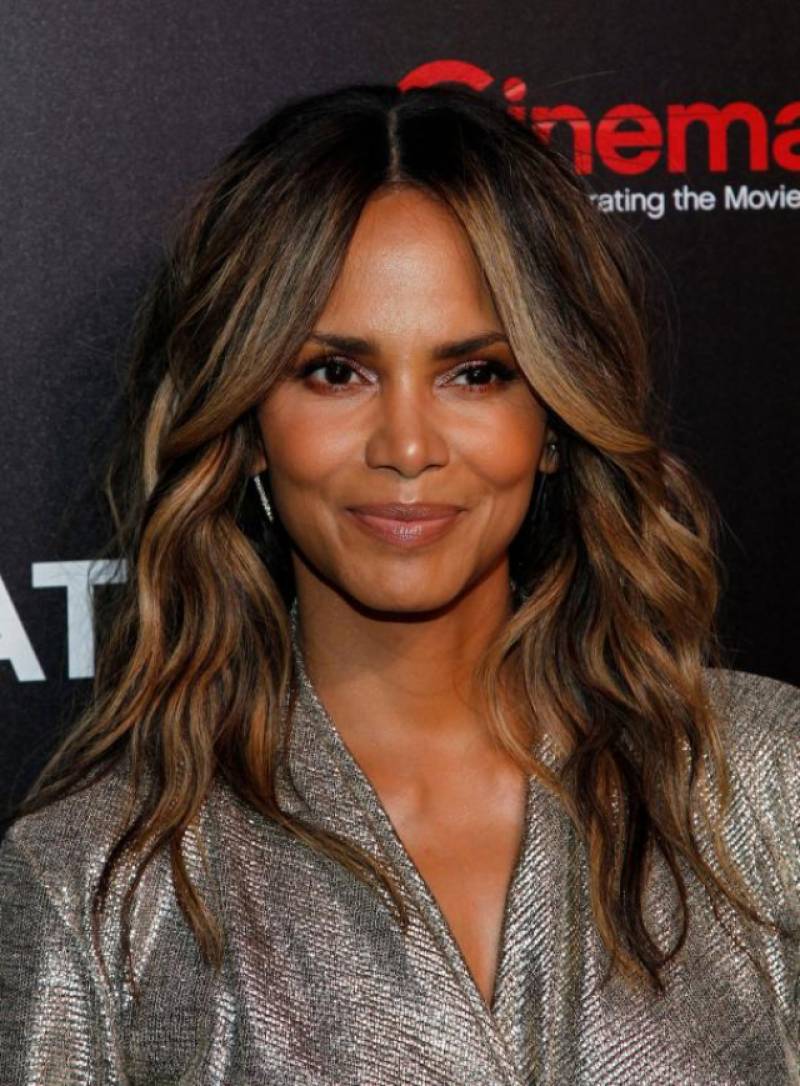 The 54-year-old Oscar-winning actress, Halle Berry found herself homeless, and had to stay in shelters in her early twenties. Grateful for the experience, the 54-year-old actress has a whopping net worth of $80 million.

Here is a list of celebrities who bid farewell to their 50's and welcomed their 60's in style. Hugh ...