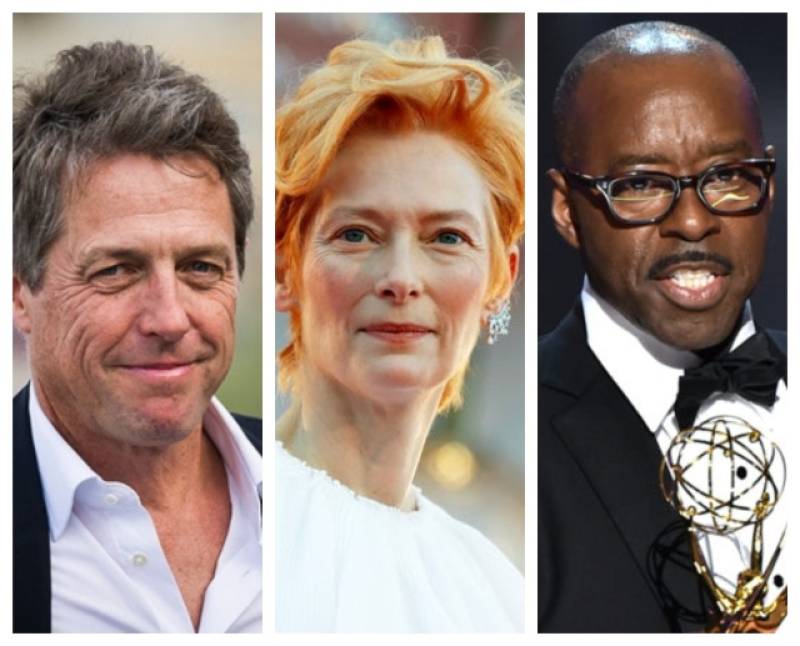 Here is a list of celebrities who bid farewell to their 50's and welcomed their 60's in style. 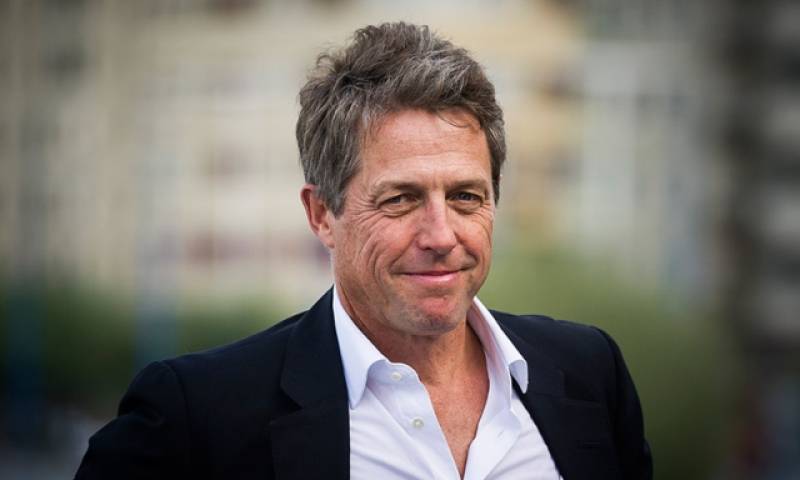 Turned 60 on September 9 this year, Hugh Grant has entertained the world with his memorable roles in films like Four Weddings and a Funeral (1994) and Love Actually (2003). He has always been popular in the media for his witty nature. 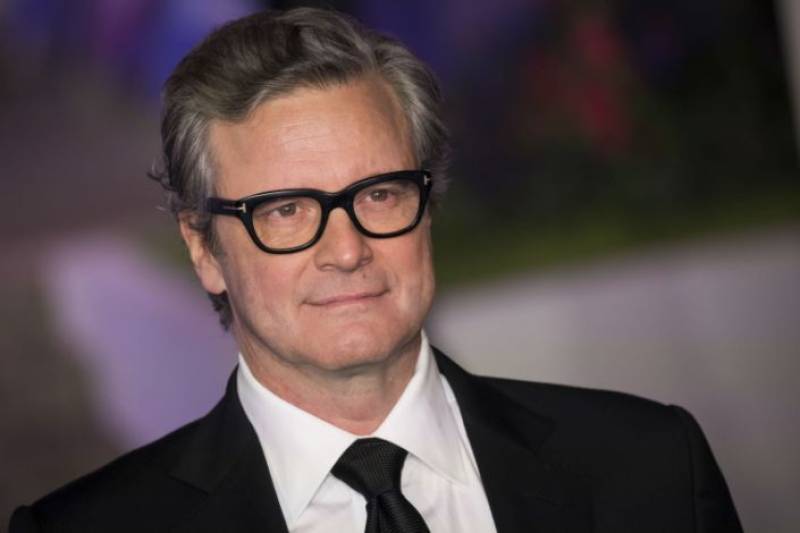 Colin Firth celebrated his birthday on September 10. In 2011, he received a star on the “Hollywood Walk of fame”. Moreover, the King's Speech actor won many awards including a Golden Globe and Academy Award. 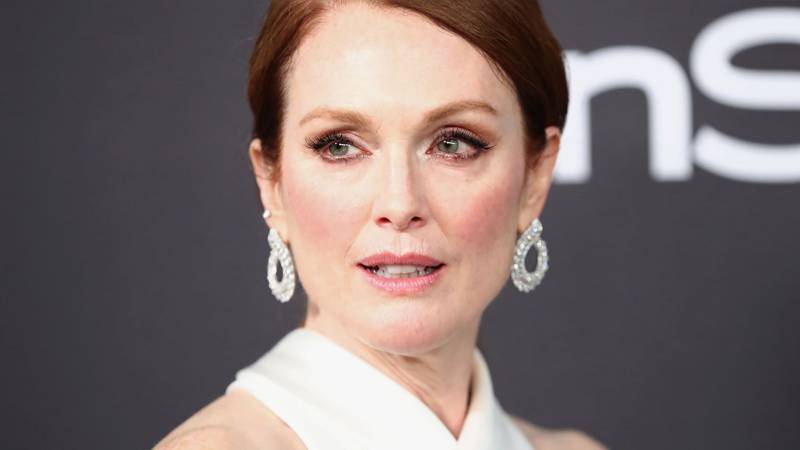 Award-winning actress Julianne Moore turns 60 on December 3. A versatile actor, Moore reinvented herself in her every role. 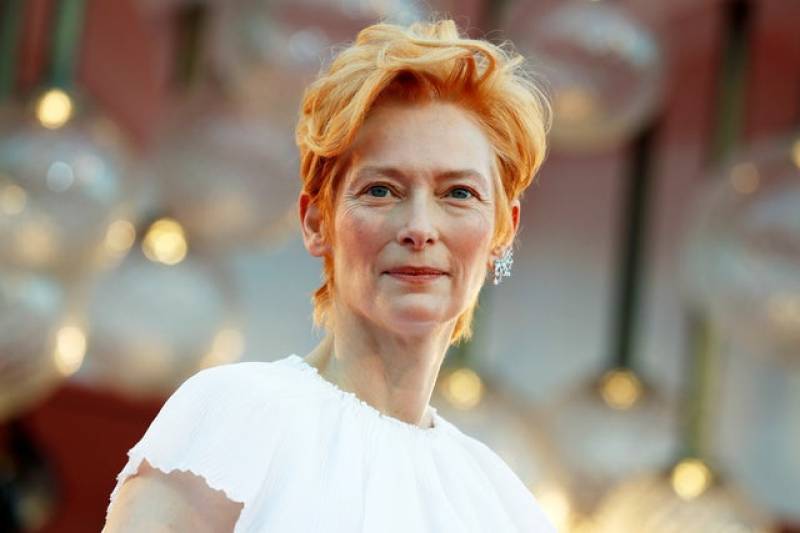 Tilda Swinton is a popular English actress known for her strong screen presence. With an impressive filmography, Swinton started working in 1986. She turned 60 on November 5. 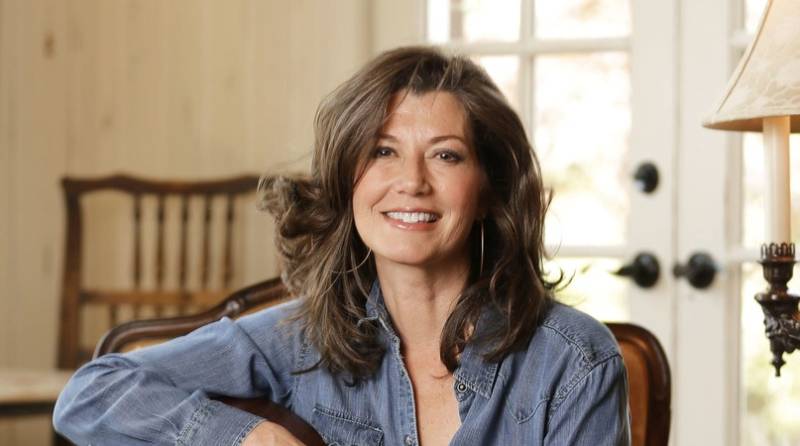 The queen of Christian pop will cut her 60th birthday cake on November 25. Amy Grant has an estimated net worth of $55 million and is a six-time Grammy winner. 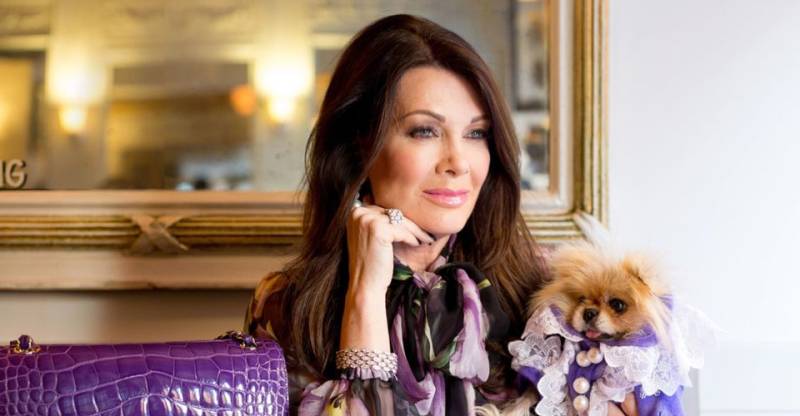 The Real Housewives of Beverly Hills star Lisa Vanderpump blew candles in style on Sept 15. Sharing her birthday celebrations on Instagram the starlet celebrated her birthday intimately with family and friends. 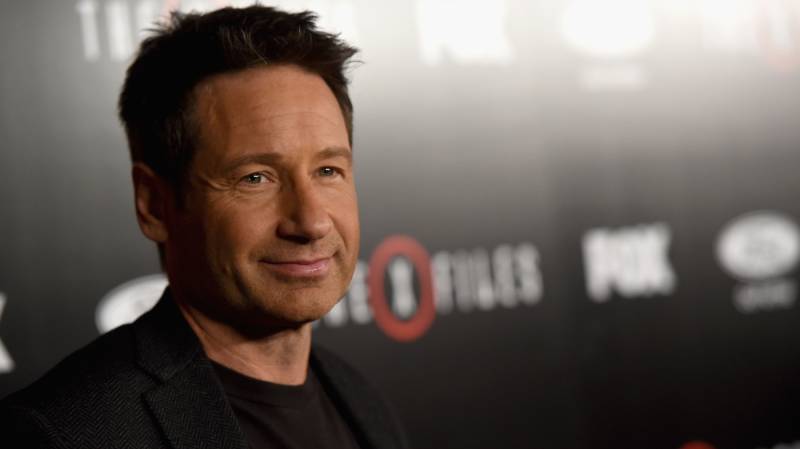 David Duchovny entered his 60’s on August 7. Popular for his portrayal in The X-Files which earned him a Golden Globe award in 1987. 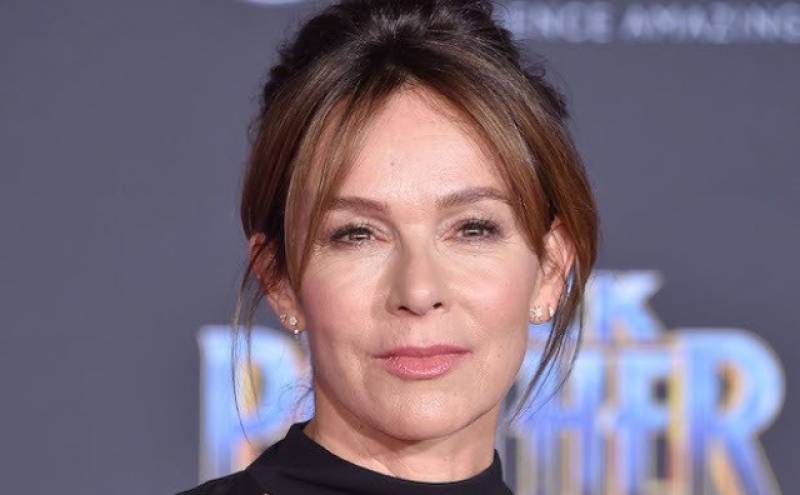 Joining the 60’s club, Jennifer Grey will be starring in Dirty Dancing sequel soon. She celebrated her birthday on March 26. 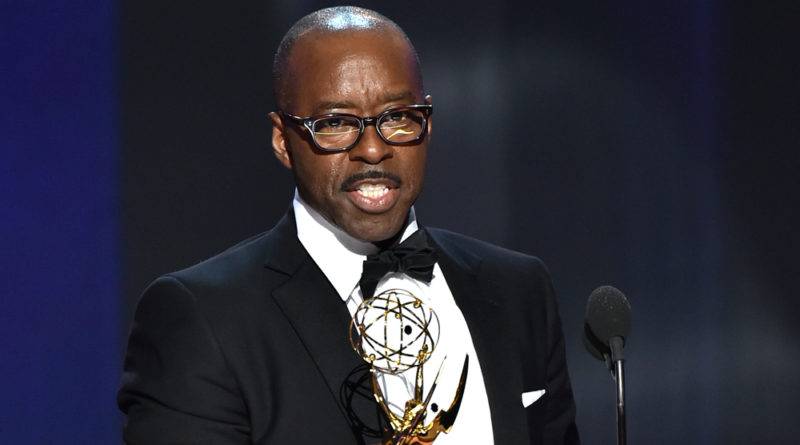 The People v. O. J. Simpson: American Crime Story famed Courtney B. Vance turned 60 on March 12. The actor has an impressive net worth of $25 million and last appeared on Project Power(2020). 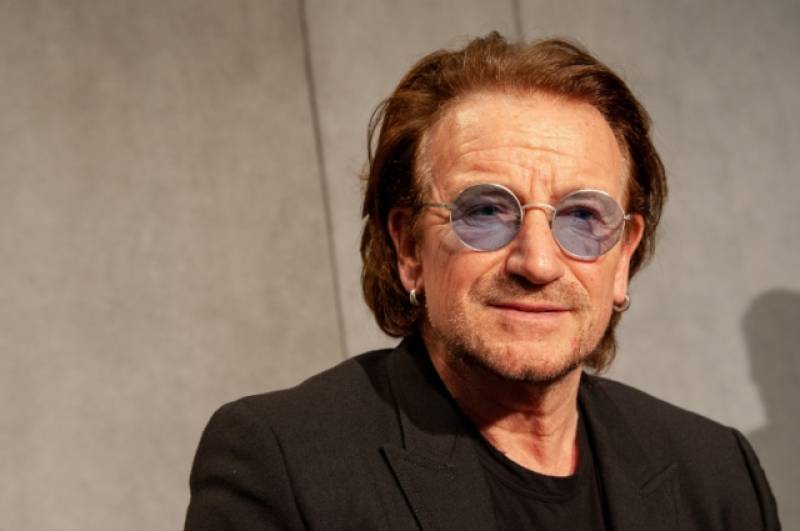 Irish musician popularly known as Bono celebrated his 60th birthday on May 10. Expressing gratitude, he thanked the people who supported him in becoming successful.