Jhang Assistant Commissioner gunned down over enmity in Chiniot 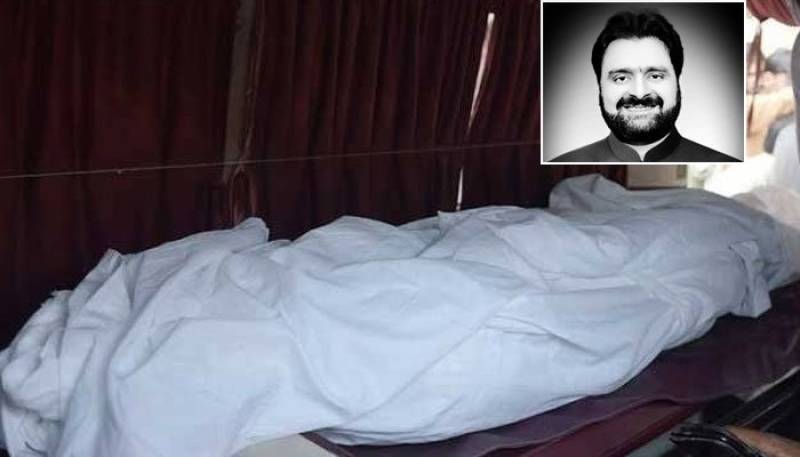 Reports in local media said AC Jaffer was targeted by his opponents in Langrana – a village in District Chiniot. Jaffer got attacked following a heated argument with his paternal cousins.

The deceased has been shifted to THQ Bhavana while the suspects managed to flee the scene immediately.

Meanwhile, law enforcement contigents have been rushed to Langrana and started an investigation into the firing incident.