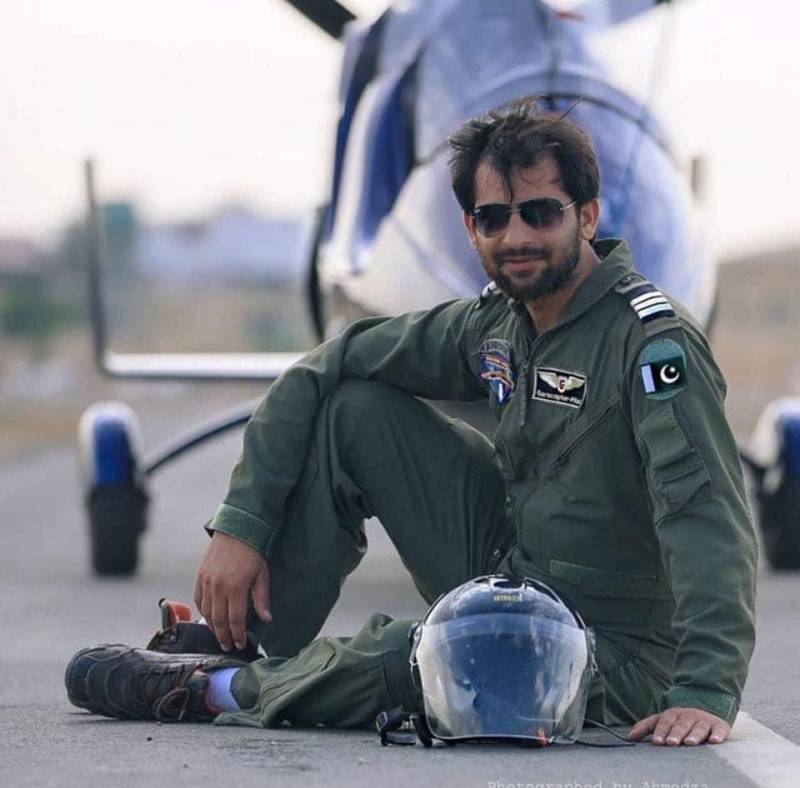 QUETTA – A missing pilot Qazi Ajmal has been found dead in the crash of small lightweight aircraft in the Awaran area of Balochistan, local media reported.

The body of Ajmal, who owned the gyrocopter, was found three days after he went missing from the southwestern region of the country. The deceased pilot flew from Sindh capital with his gyrocopter and entered Balochistan.

Balochistan Wildlife official speaking to a local news outlet mentioned that aircraft crashed in the Poldat area near Hingol National Park. The aircraft reportedly crashed after hitting a mountain. The body was being shifted from Kund Malir to Hub. 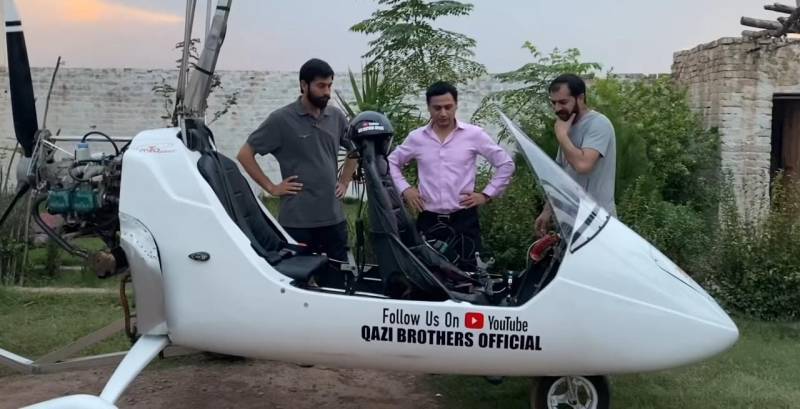 The Lasbela district SP also confirmed that the pilot’s corpse and debris from the crashed gyrocopter have been found in Kund Malir.

Ajmal, who belongs to the famous Qazi family of Peshawar, visited Balochistan at the invitation of a tourism group after reportedly building his own lightweight aircraft.

ISLAMABAD – A trainer aircraft of the Pakistan Air force crashed near Mardan during a routine training mission, ...