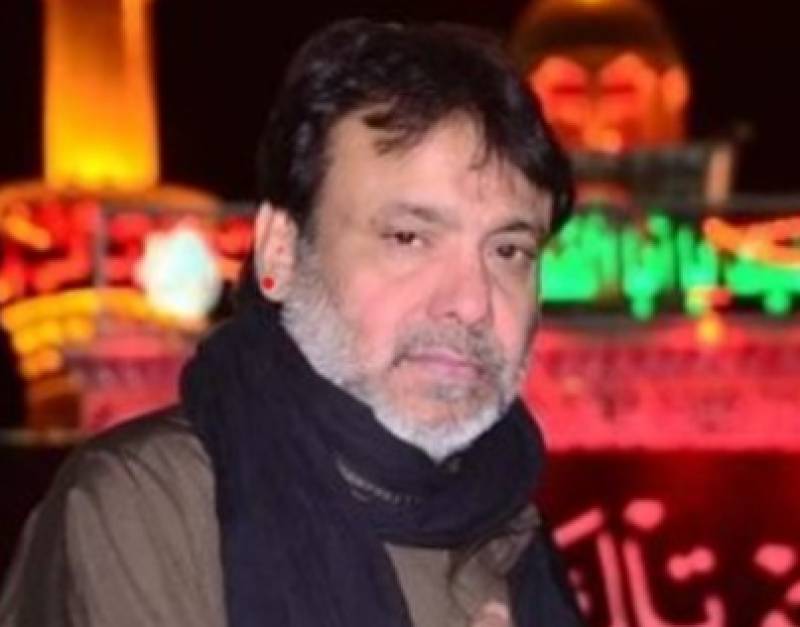 According to details, singer Nazakat Ali was suffering from stomach ailment for a long time and was admitted to the hospital due to serious illness.

Funeral prayers of singer Nazakat Ali will be offered in his hometown Faisalabad.

Singer Nazakat Ali was the father of singer Amanat Ali and brother of Ustad Salamat Ali Khan. He belonged to the Sham Chaurasia gharana of classical music. Nazakat Ali Khan sang with his brother Salamat Ali for over half a century.

Pakistani actress Hira Khan has left her fans swooned with her killer dance moves she posted on her social media ...