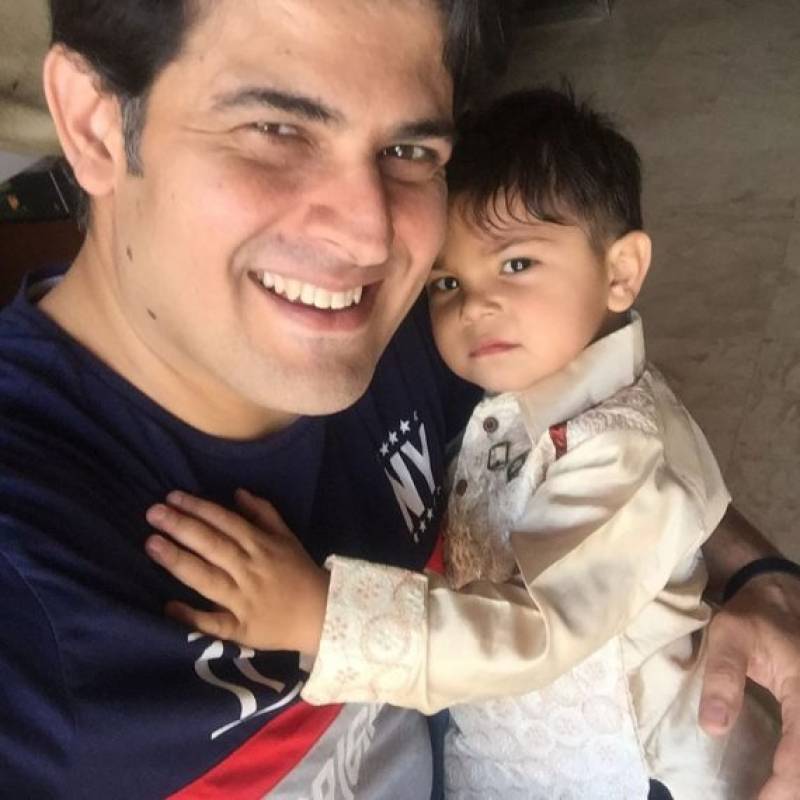 Pakistani actor Babrik Shah lost the light of his life. The Zameen Kay Khuda actor took to social media to announce the sad news. According to the Mujrim star, his three-year-old son, Zaviar Shah, died after he accidentally fell into a water tank at Shah's residence in Lahore.

A number of social media users have expressed their sorrow and sent condolences over the death of Shah's son, who was laid to rest at a graveyard in Nespak Society, according to media outlets.

Taking to social media, Shah wrote, "He was the most intelligent and the best of all my sons, may Allah forgive him, I will always remember him till we meet again."

The Kyun Tumse Itna Pyar Hai actor thanked his fans who prayed for his son in the comment section under his post.

For the unversed, Shah has worked in more than 107 projects including Dastaan and Paani Jesa Piyar.