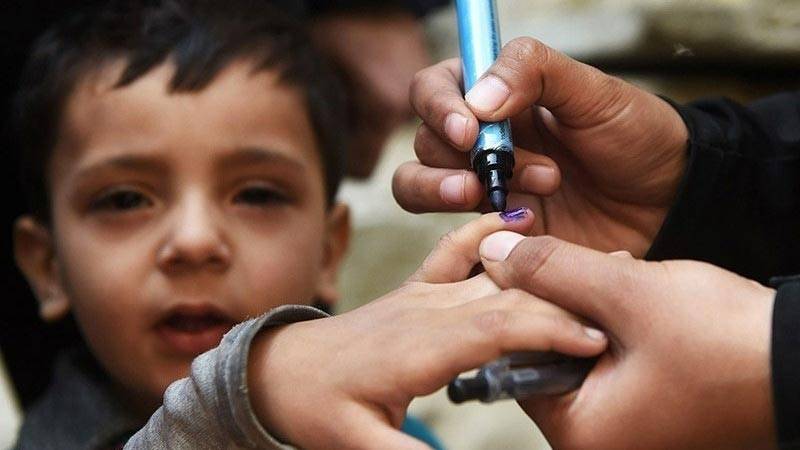 KARACHI - Another polio case emerged in Sindh on Wednesday, raising the total number of cases in 2020 to three.

The new case was detected in Kashmore District, said an Emergency Operation Centre for Polio on Wednesday.

As per the emergency centre, the virus was confirmed in a three-year-old girl. This year, so far, eight polio cases have been reported across the country.

The first case of the year from the province was discovered on Jan 25, when the virus was detected in another forty-month-old child in Sujawal area of the province.

The case was detected in village Yousuf Jatt of Union Council Kothi in Sujawal.